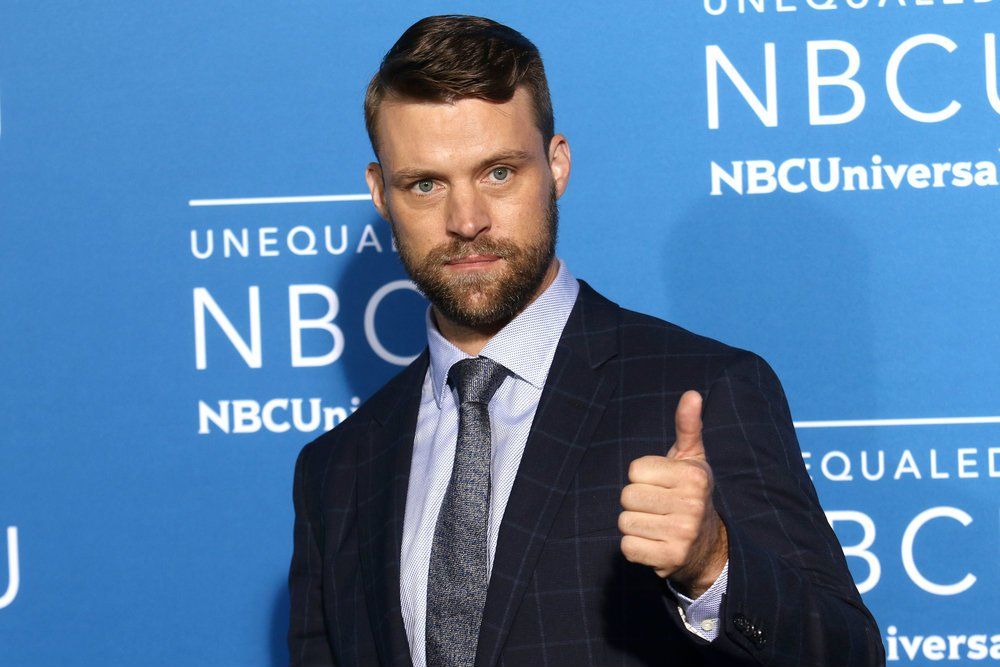 From renowned Emmy Award-winning executive producer Dick Wolf (“Law & Order” brand) and co-creator Derek Haas, the writer behind “3:10 to Yuma,” comes Season 7 of the high-octane drama “Chicago Fire,” an edge-of-your-seat view into the lives of everyday heroes committed to one of America’s noblest professions. The firefighters, rescue squad and paramedics of Chicago Firehouse 51 risk their lives week in and week out to save and protect the citizens of their incredible city. (via NBC) To audition for a role in Chicago Fire check out the casting call breakdown below.

CASTING ALERT! Searching for hip & trendy men and women (20's to 40's) to play patrons in at upscale restaurant for Chicago Fire on Wednesday September 19th. This may film into the late evening. Please submit to [email protected]. Include a nice photo of yourself, your name, age, height, weight, and phone number. Put "Hip Restaurant 9.19" in the subject line. *DO NOT submit if you have worked on Chicago Fire within the last month* What do you think? Discuss this story with fellow Project Casting fans on Facebook. On Twitter, follow us at @projectcasting.