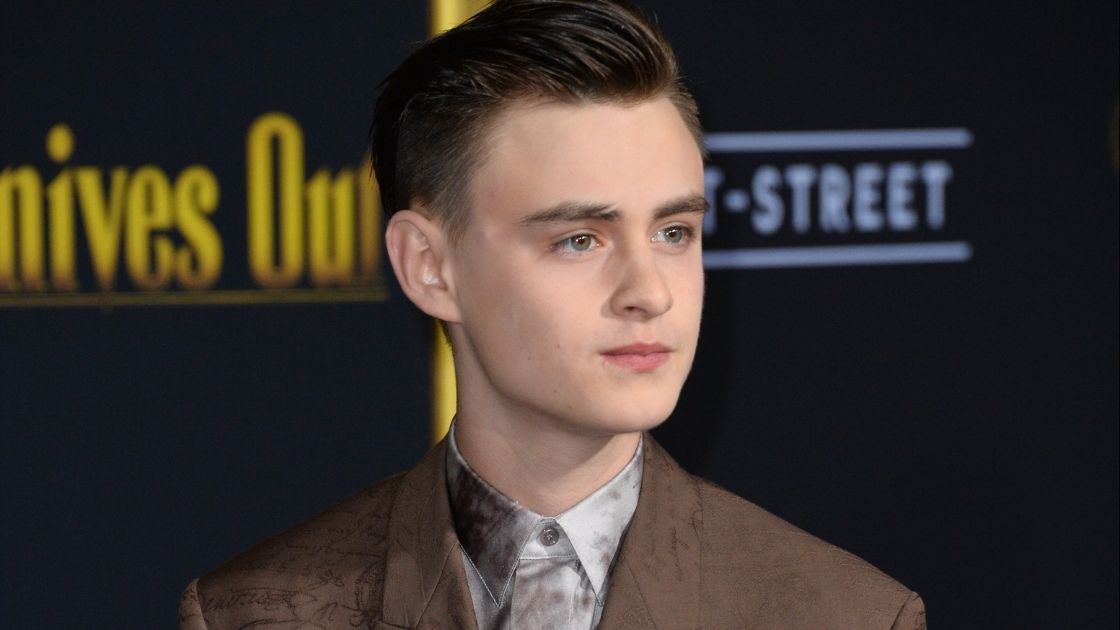 LOS ANGELES, USA. November 15, 2019: Jaeden Martell at the premiere of "Knives Out" at the Regency Village Theatre. Picture: Paul Smith/Featureflash

Casting directors are now casting, actors, models, and influencers to work on scenes filming in Connecticut.

Donald Sutherland and Jaeden Martell will star in 'Mr. Harrigan's Phone'. The duo have been cast to feature in the adaptation of the Stephen King story, which is being produced by Jason Blum’s Blumhouse Productions and Ryan Murphy.

John Lee Hancock has written the script and will direct the horror thriller for Netflix, which production beginning this October in Conneticut.

'Mr. Harrigan's Phone' is a story from King's anthology collection 'If It Bleeds’, which was released last year. It centers around a young boy who befriends the reclusive billionaire Mr. Harrigan. When the old man passes away, the boy discovers that not everything dead is gone and discovers that he is able to communicate with his friend beyond the grave through the iPhone that was buried with him.

Donald is playing Mr. Harrigan with Jaeden playing the boy, with the plan for the movie to debut on the streamer in 2022.

To audition for a role in Netflix's Mr. Harrigan's Phone, check out the casting call breakdown below.
Netflix 'Mr. Harrigan's Phone' Extras Casting Call
Netflix Mr. Harrigna's Phone Casting Call
Connecticut Locals for work on the Netflix film "Mr. Harrigan's Phone" from Ryan Murphy and Jason Blum based on the Stephen King story from "If It Bleeds."
Filming in Connecticut beginning October 18th through December 23rd.
Mandatory COVID testing provided by production.
PLEASE NOTE:
Per the recently revised Return to Work Agreement, this production intends to mandate vaccinations in accordance with the unions’ guidance and will require everyone working in Zone A (other than minors under the age of 12) to be fully vaccinated as a condition of employment and/or prior to entering the workplace. Persons who cannot be vaccinated due to a disability, medical condition or a sincerely held religious belief, practice or observance may be entitled to an exception if a reasonable accommodation is available. For minors, this will also be required for the parent / on set guardian
Apply Now
More Project Casting Entertainment Jobs: