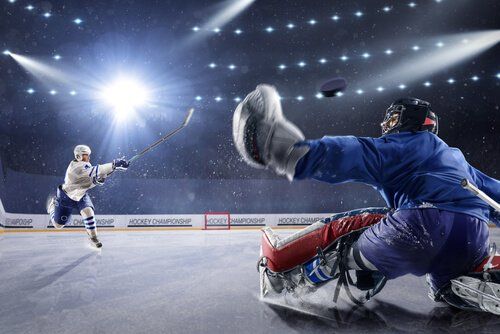 Casting directors are now casting actors, models, and talent to work on scenes filming in Albuquerque, New Mexico. Details for the project have not been released.

How to apply: To audition for a role in the upcoming feature film, check out the casting call breakdown below.

PRINCIPAL CASTING NOTICE: Any ethnicity, Male, 9-14 year old ICE HOCKEY PLAYER/ACTOR This is a principal role for a SAG Feature Film shooting in late August-early September. It's one of the lead principal roles on this film. We are looking for a seasoned young actor to carry this role and he must also be a great, experienced ice skater. Email a headshot and resume to: [email protected] and use JACKSON in the subject line. Related: How to Find Acting Auditions and Casting Calls