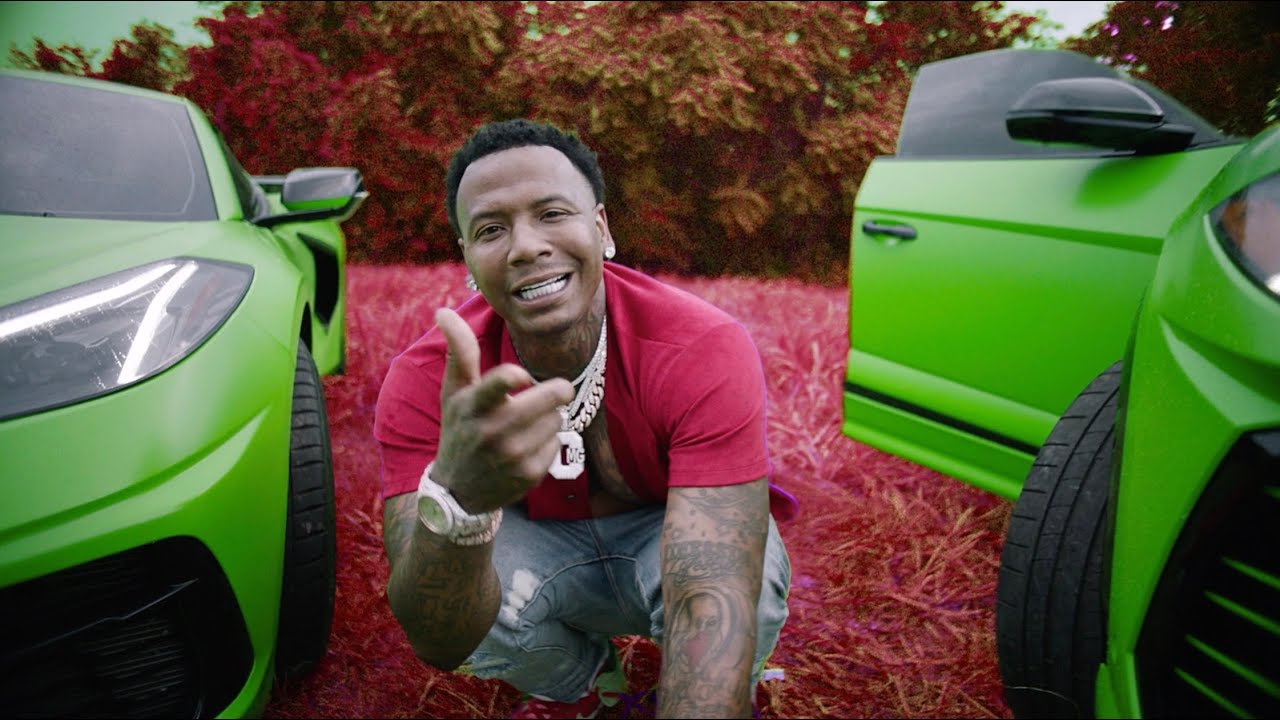 To audition for a role in the upcoming Moneybagg Yo music video, check out the casting call breakdown below.

NOW CASTING the following roles for a MAJOR Collab Hip Hop Music Video! This is an ode to the 90's!! Block Party! Outside type vibes! Looking for fun talent with personality! MONDAY SEPTEMBER 27TH Please only apply if you have open availability (no time conflicts!) We are seeking the following roles: (6) FEMALE LEAD models Rate: $300 (10) MALES MODELS/ACTORS $150 (15) EXTRAS (must be comfortable dancing, twerking, and turning up!) Rate: $100