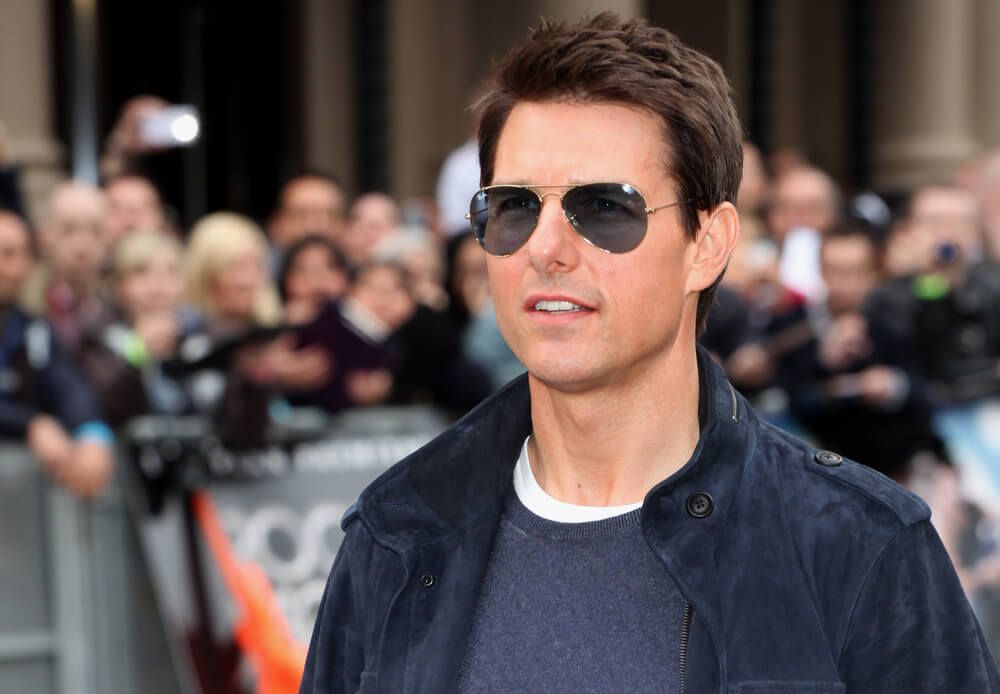 Several movies will resume production in the UK after the government gives permission to big-budget productions.

According to reports, the decision is set to ease restrictions on big-budget films, TV shows, and major sporting events. Culture Secretary Oliver Dowden said: “The world’s biggest blockbusters and high-end TV shows are made in Britain.

“Our creativity, expertise, and highly successful tax reliefs for our screen industries means that we are an in-demand location that in turn delivers a great return for our economy.

“We want the industry to bounce back and exempting small numbers of essential cast and crew from quarantine is part of our continued commitment to getting cameras rolling safely again.”

‘Mission Impossible’ is one of a few major British-qualifying U.S. productions waiting to resume filming in the U.K. In addition, Universal will resume filming ‘Jurassic World: Dominion’ this week.

Adrian Wootton, chief executive of the British Film Commission, told Deadline, “Today’s immensely welcome news is also a clear recognition of the importance of the film and high-end TV inward investment sector to the UK’s economy.

“The sector was worth over £3 billion in 2019 and has a clear role to play in our economic recovery following the lockdown. While the British Film Commission COVID-19 production guidance published last month is already helping to restart production safely, this considered exemption will allow international cast and crew back in the country, and back on set, to continue work on the blockbuster films and high-end TV productions at our biggest studio facilities.”

Meanwhile, in Los Angeles, California, 12 movies are set to film in California this summer and hire over 15,000 actors. The California Film Commission announced they have 12 feature films that were selected to receive film tax credits in the state with California’s film incentives program, which starts on July 1st.

According to reports, four independent movies and eight feature films were selected. Among those selected include Universal Pictures’ sequel ‘Half Baked 2’, Sylvester Stallone and Michael Bay’s ‘Little America, Fox’s ‘Lady of the House’, and Amazon’s Untitled Project starring Cate Blanchett and written by Aaron Sorkin. Other projects include a transgender teen drama ‘Moonshadow’ and Asian family drama series ‘Ashes to Oceans’.

The Hollywood Reporter reports over 50 projects applied for film tax credits from March 9th to March 13th. Coronavirus COVID-19 pandemic delayed the announcement several months but, the news illustrates Hollywood is ready to get back to work.