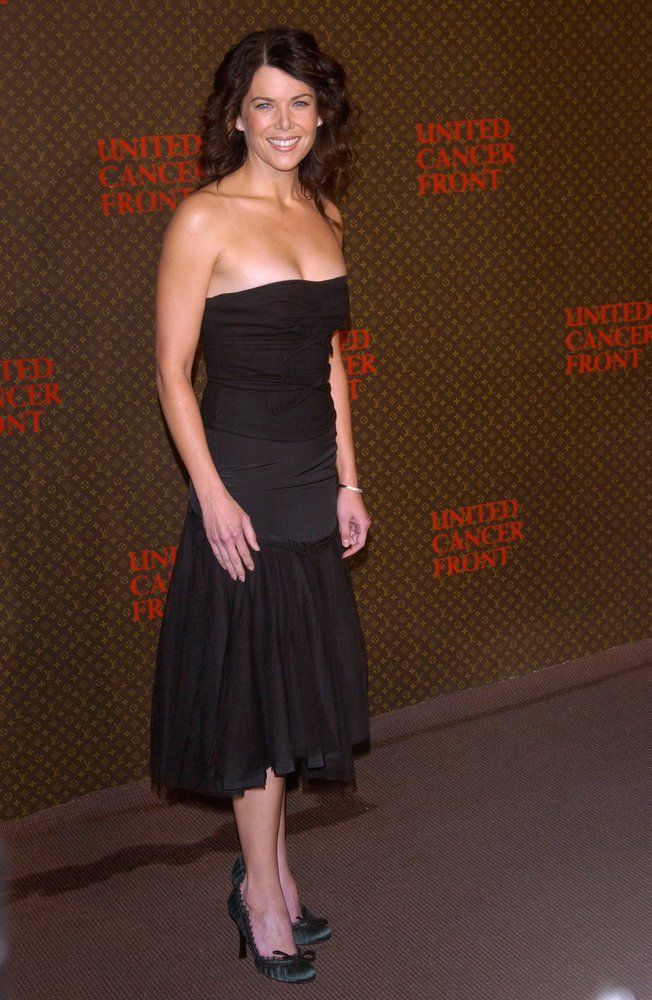 MGM's next big movie "MAX" is holding a casting call for a female photo double for Lauren Graham.

"MAX" is based on a true story about a Belgian Shepard Malinois military working dog returns from active service in Afghanistan traumatized by his handler’ s death. Erratic and dangerous, Max is adopted by the bereaved family and bonds with the marine’s troubled 14-year old brother.Together they unravel the secret behind his brother’s death and pull a family together again.”

Boaz Yakin from Remember the Titans will direct the film.

Filming is taking  place in Charlotte and surrounding areas this spring and summer.

Tona B. Dahlquist is now seeking a photo double for Lauren Graham so they are looking for a  Caucasian female, longer Dark brown hair, around 5'9 in height to work as a photo double.

A photo double is a person that replaces the credited actor of a character in a movie or TV show where the character's body is shown but the face is not visible or not show clearly.

For more details and how to apply, see the casting call and audition flyer below:

The MGM Movie MAX is seeking a Female Photo Double.

Should be Caucasian female, longer Dark brown hair, around 5'9 in height. Please submit your current photo and information (Name, Age, Phone, Height/Weight, Clothing Sizes, City/State you reside) to us at [email protected] with heading PAM DOUBLE. 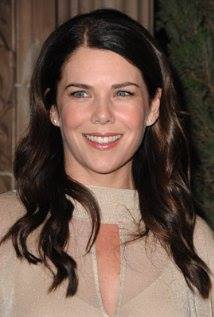