HomeCasting CallsHow to Get Cast in Francis Ford Coppola's 'Megalopolis' 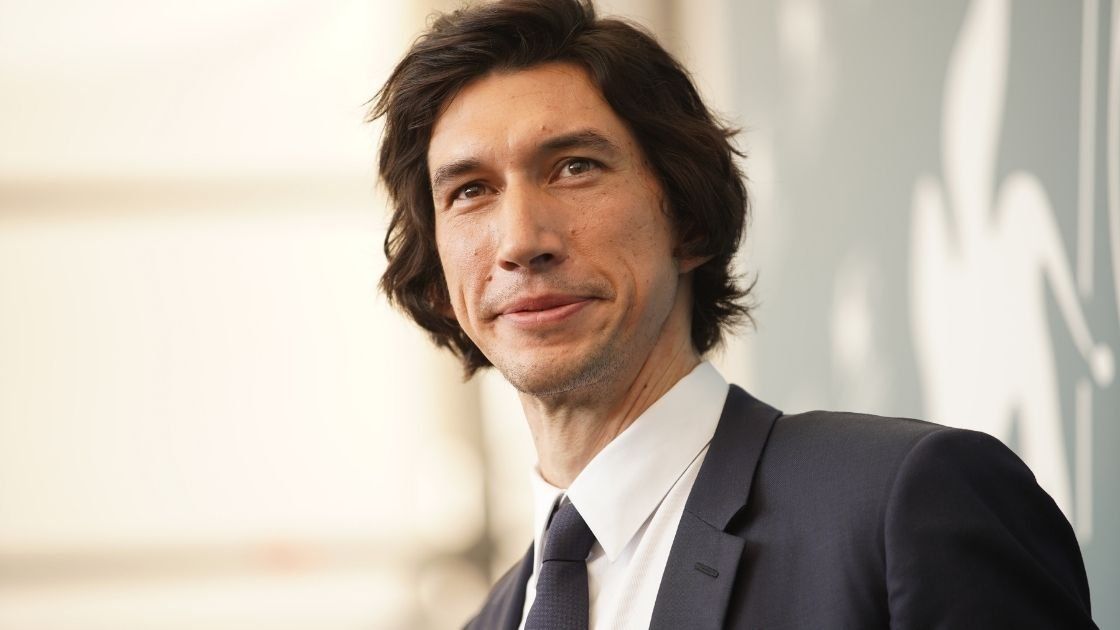 To audition for a role in Francis Ford Coppola's 'Megalopolis', check out the casting call breakdown below.

OPEN CALL For the feature film “MEGALOPOLIS.”
Francis Ford Coppola is conducting an open call in the Atlanta area for those who wish to be a part of his upcoming film, “Megalopolis".

Callbacks would be held later that week.

'Megalopolis': Everything to Know About Francis Ford Coppola's "Dream Project"

After years of delays, Francis Ford Coppola is finally ready to begin production on what some have dubbed his "dream project." Megalopolis, a Roman epic set in modern times written by Coppola himself, has been in the works for decades. According to Deadline's Mike Fleming Jr., he saw early footage of the film in 2001, but 9/11 later derailed the project. Coppola eventually decided to finance the film himself by selling a portion of his wine business and self-finance it, which has a roughly $100 million budget. So, it's safe to say a lot is riding on Megalopolis, and with production set to begin this fall, we can expect more information on the eagerly-awaited project. Here's everything you need to know about Coppola's latest picture.

Who are the main stars in Megalopolis? 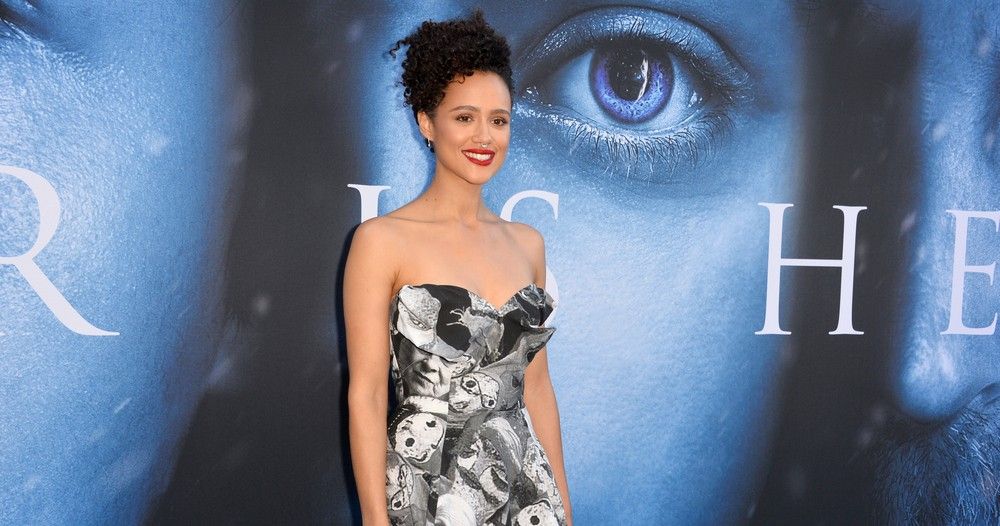 Aubrey Plaza has recently been announced as one of the stars in Megalopolis, joining an already star-studded cast. Adam Driver, Forest Whitaker, Nathalie Emmanuel, Jon Voight, and Laurence Fishburne are just a few celebrities who have signed on to this film.

The logline for Megalopolis is currently rather vague. The Deadline had this to say about the film: an "epic story of political ambition, genius and conflicted love" set in "a modern world unable to solve its social problems." Coppola has said the film is "a Roman epic, in the traditional Cecile B. DeMille or Ben-Hur way, but told as a modern counterpart focusing on America." He was inspired by the Catiline Conspiracy, an attempted coup led by Lucius Sergius Catiline against the Roman consuls, including Marcus Cicero, in 63 BC. In the movie, Isaac will play Catiline, while Whitaker will play Cicero. Since Megalopolis is a modern retelling of this narrative, Cicero in the film is "the beleaguered mayor of New York, during a financial crisis, close to the one that Mayor Dinkins had," according to Coppola.

What else has Coppola told us about Megalopolis? 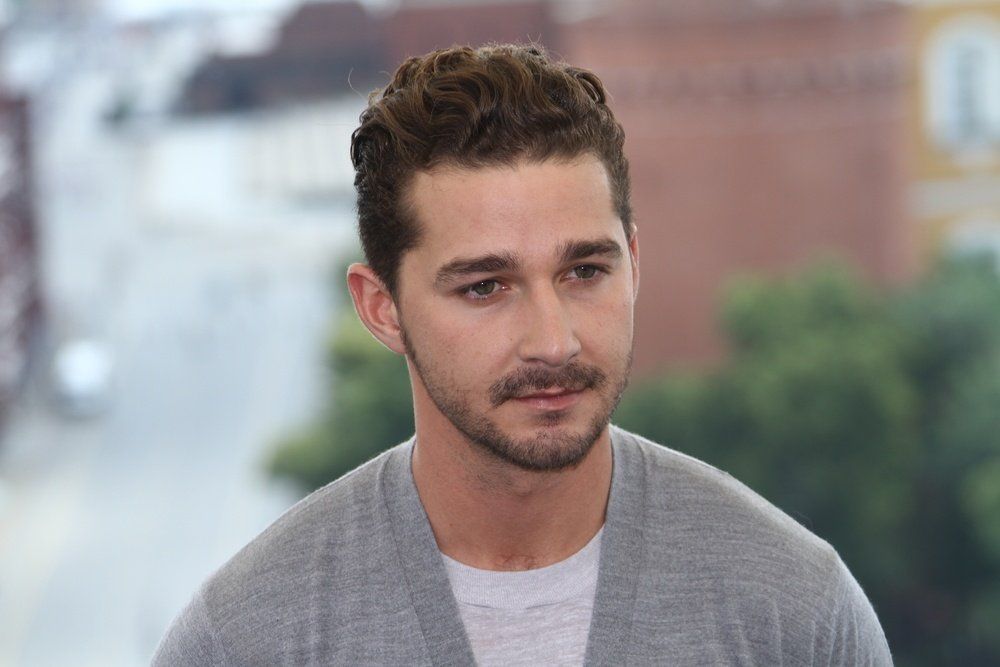 Coppola recognizes that Megalopolis isn't going to resemble any of the current blockbusters, but he is confident it will be "an exciting change." Coppola told Deadline about his expectations for the film in 2021. He added that he's not after more Oscars or money; all he wants to do is start discussions. "Somewhere down the line, way after I'm gone, all I want is for them to discuss [Megalopolis> and, is the society we're living in the only one available to us?" he said. "What the movie really is proposing is that utopia is not a place. It's how can we make everything better? Every year, come up with two, three, or four ideas that make it better. I would be smiling in my grave if I thought something like that happened because people talk about what movies really mean if you give them something."