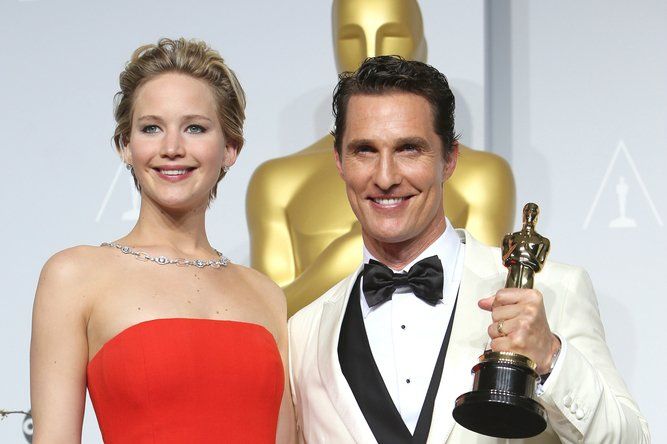 Casting directors are looking for Hispanic male actors in their 30s to 40s to work on a small scene with six people plus Matthew McConaughey. Filming will shoot in Cleveland, Ohio this Tuesday.

Set in Detroit in the 1980s in the height of the crack epidemic, White Boy Rick, centers around the true-life story of Richard Weshe Jr. A teenager who became an undercover informant at 14 before becoming a major drug dealer until he was arrested at age 17. The movie stars Matthew McConaughey, Jennifer Jason Leigh, and Bel Powley. White Boy Rick will be directed by Yann Demange and written by Logan Miller, and Noah Miller. To audition for a role on Matthew McConaughey’s White Boy Rick, check out the casting call breakdown below.

Looking for Latino Male in his 30-40s for a Small scene with 6 people plus McConaughey. This is filming in Cleveland Ohio. DO NOT SUBMIT IF YOU HAVE ALREADY BEEN ON SET FOR THIS FILM, IF YOU DO IT WILL ONLY CAUSE US NOT TO WANT TO BOOK YOU AGAIN IN THE FUTURE. Please submit to [email protected]. Subject either Latino Agent or Caucasian Agent. Include your name,phone, location 1-2 pics. This scene films on Tuesday. What do you think? Discuss this story with fellow Project Casting fans on Facebook. On Twitter, follow us at @projectcasting.