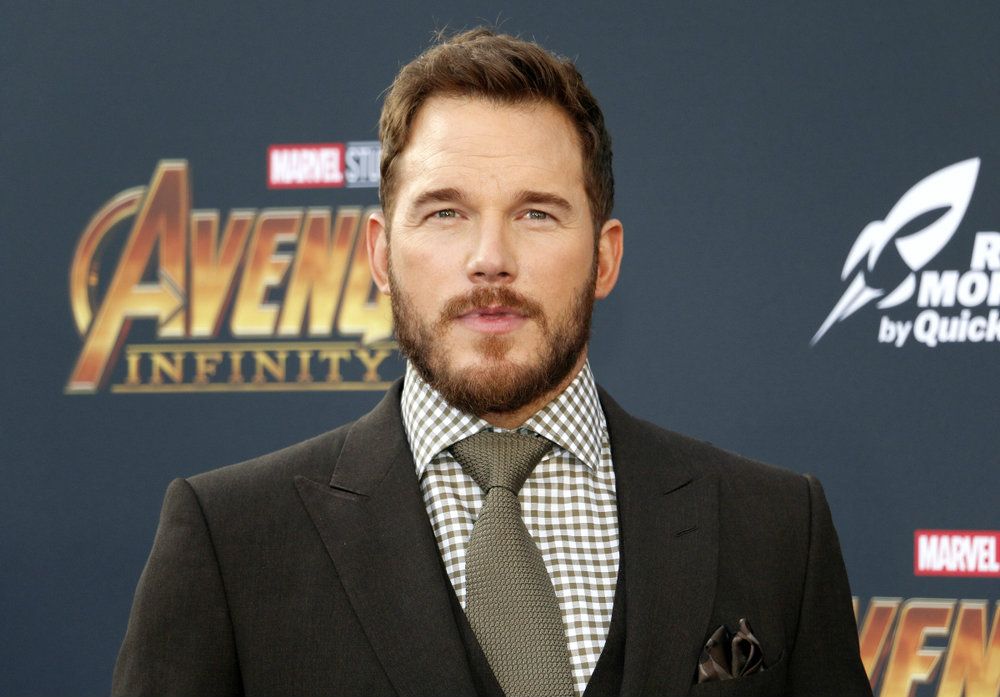 Chris Pratt at the premiere of Disney and Marvel's 'Avengers: Infinity War' held at the El Capitan Theatre in Hollywood, USA on April 23, 2018. (Tinseltown / Shutterstock.com)

Looking for caucasian athletic males ages 20's to 30's, between 6'0 and 6'4 for Project 'Mary Lou' shooting this Friday the 14th and Friday the 21st. Please email us at [email protected], send a 3/4 clear shot, a body shot, height, weight and sizes if you are available. Subject line of email reads "Mary Lou Fridays" Thank you! What do you think? Discuss this story with fellow Project Casting fans on Facebook. On Twitter, follow us at @projectcasting.