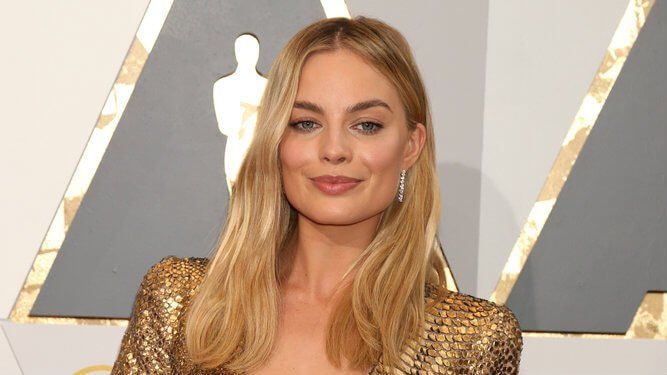 Central Casting is now casting figure skaters to work on the new Margot Robbie movie I, Tonya. Casting directors are looking for men and women of all ages and ethnitices with figure skating or ice skating experience. Filming will take place between January through March in Atlanta, Georgia.

During the 1994 Olympics, Tonya Harding was pitted against the more popular Nancy Kerrigan at the 1994 U.S. Figure Skating Championships, where Kerrigan was attacked by a man who struck her a few inches above her knee.

While both Kerrigan and Harding made the Olympic team that headed to the Lillehamer Olympics the attack was linked back to Harding’s ex-husband, Jeff Gillooly, and her bodyguard, Shawn Eckhardt.

Tonya Harding struck a plea agreement, admitting to conspiring to hinder prosecution, and was banned from U.S. Figure Skating and stripped of her 1994 U.S. Championship.

To audition for a role on I, Tonya, check out the casting call details below.

FEATURE FILM***I, TONYA*** Filming various dates January-March in the Atlanta, GA area NOW CASTING FIGURE SKATERS-We are currently casting men and women of all ages and ethnicities with figure skating or ice skating experience. Please submit a current picture, name, phone number and brief summary of skating experience to [email protected] Include if you own a pair of ice skates. What do you think? Discuss this story with fellow Project Casting fans on Facebook. On Twitter, follow us at @projectcasting.