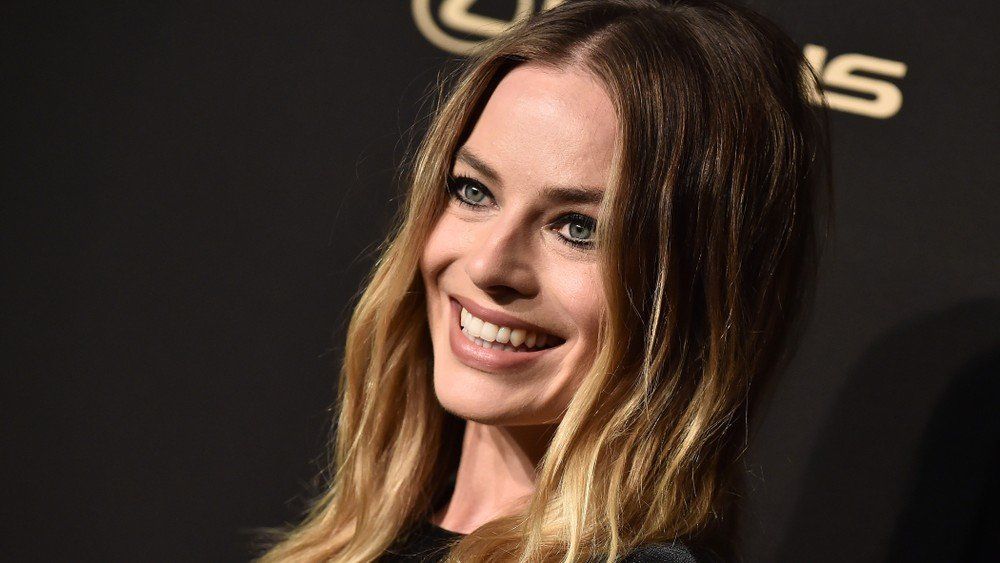 Casting directors are now casting actors, models, and talent to work on scenes filming on January 28th and January 30th in Atlanta, Georgia.

NEW POST for "EL DORADO" - MALE PRISON SECURITY GUARDS - NEW FACES ONLY - WORKING TUES 1/28 and THURS 1/30 - BOTH DATES !! This is a 2 DAY BOOKING PLEASE READ CAREFULLY Casting for a few MEN to be PRISON GUARDS. IMPORTANT NOTES: 1. NEW FACES ONLY! 2. Real experience as military, police, or security, guard, or acting is requested - MEN - Ages 25 to 50 - ALL ETHNICITES - Tough Guard looks! - WORKING TUES 1/28 and THURS 1/30 BOTH DATES !! This is a 2 DAY BOOKING FILMING at PINEWOOD STUDIOS PAY RATE: $100 with OT after 8 hrs EMAIL: [email protected] SUBJECT LINE: NEW 2 DAY GUARD INCLUDE IN YOUR EMAIL: CURRENT, CLEAR PHOTOS Please send good CURRENT face photos: 1 from the chest up, and 1 full length photo from the knees up. PLEASE SEND BOTH a NON-SMILING and SMILING PHOTO!! ---and then... Please LIST the following IN THE BODY OF YOUR EMAIL in a LIST format...just like this: First and Last NAME CITY & STATE (where you will be coming from) PHONE NUMBER Email address AGE Height Weight SIZES: Jacket Shirt (Collar x Sleeve) Pants (Waist x Inseam) Shoe -AND- LIST YOUR EXPERIENCE as MILITARY, POLICE, SECURITY, GUARDS or ACTING (or attach a resume). - AND- Verify you are a NEW FACE with listing "NEW FACE" under your stats, Must be willing and able to work in ATLANTA as LOCAL HIRE Related: How to Find Acting Auditions and Casting Calls

What do you think? Discuss this story with other fans on Instagram @projectcasting
Previous articleFX's 'Atlanta' To Premiere Season 3 and 4 in 2021
Next articleNetflix's 'Red Notice' Casting Call for a Russian Prison Scene