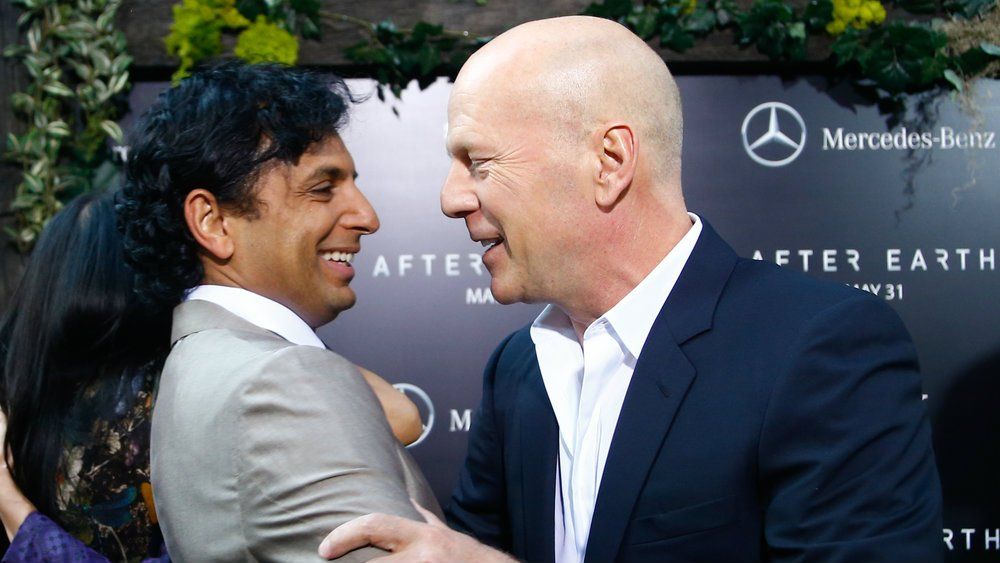 Heery Loftus Casting is looking for a bike messenger to work on the M. Night Shyamalan's series "Crumpet". Filming will shoot in Philadelphia, Pennsylvania and produces are hiring men or women ages 20 to 35 years old to work on the scene. Talents must own a bicycle and headgear. Bike must be a "Street" type and not a mountain bike. Filming will shoot between February 11th through March 10th.

“The exact details of the plot are being kept under wraps, but sources say the show follows a married couple that hires a young woman to serve as the nanny to their child,” according to Variety magazine.

Heery Loftus Casting is looking for a "bike messenger" in M. Night Shyamalan's series, "Crumpet." Male or female, age 20-35, any ethnicity, SAG-AFTRA or non-union (SAG waiver possible. MUST have own bicycle and headgear. Bike must be a "Street" type. NOT a mountain bike, NOT a "beach" bike. ALSo, must have a car with bike rack to be able to transport the bike to the Philly Suburbs. Possible shooting dates are: Feb 11-March 10, 2019. Please send photo,and a photo of your bike, phone number, SAG-AFTRA ID # (if you have one) to: [email protected]. Put "Bicycle" in the subject line

Please do not apply, if you are not local or if you do not fit the description. What do you think? Discuss this story with other fans on Instagram @projectcasting
Previous articleFox's 'Star' Season 3 is Now Casting Paparazzi Types in Atlanta
Next article"Doom Patrol" is Now Hiring Atlanta Actors for a Swamp Scene