HomeGeorgiaHow to Get Cast in Sony Pictures' 'Lyle, Lyle Crocodile' 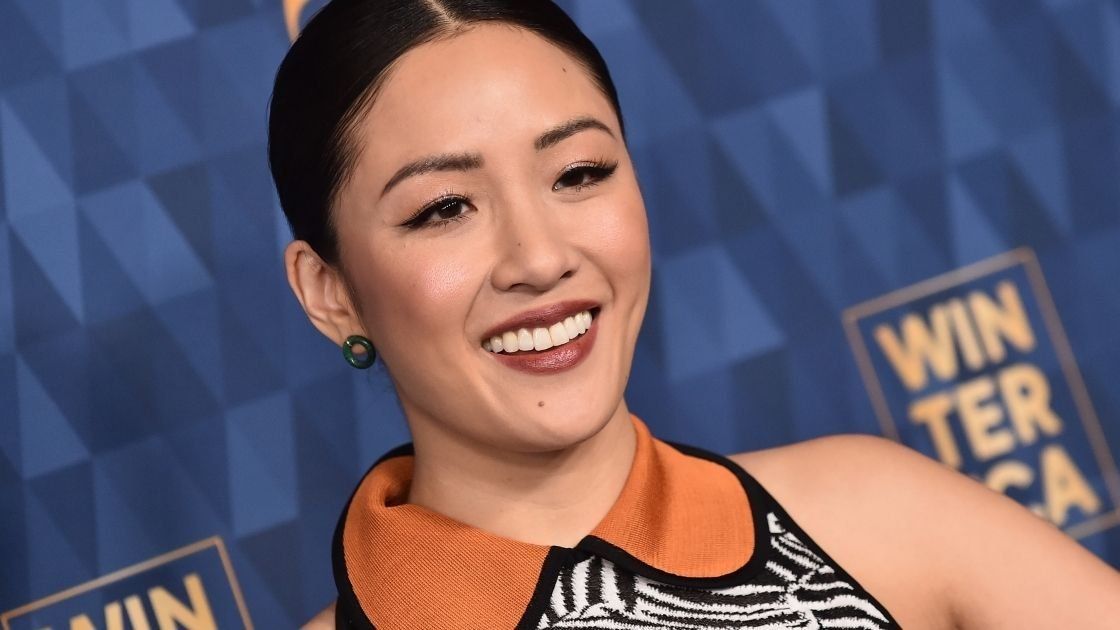 Lyle Lyle Crocodile, the children’s book series by Bernard Waber about a young crocodile named Lyle who unexpectedly becomes a new member of a family in New York City, is getting ready for his big-screen debut.

Both Lyle Lyle Crocodile and Lyle Spills The Beans were illustrated by Maurice Sendak, who is known for his work on Where the Wild Things Are.

The Lyle Lyle Crocodile books have won multiple awards, including the Newbery Honor Book Award in both 1963 and 1964,

Lyle Lyle Crocodile is being directed by Speck & Gordon from a screenplay by Nicholas Stoller and Doug Robinson.

Lyle Lyle Crocodile is being produced by Sony Pictures Animation.

To audition for a role in the upcoming Lyle, Lyle Crocodile movie, check out the casting call breakdowns below.

--Wedding Guests (*Can NOT be from our Core BG Group)

**THIS IS A FULLY VACCINATED SET - All Crew, Standins and Background working this project MUST be VACCINATED. Covid Testing is still required**

**THIS IS A FULLY VACCINATED SET - All Crew, Standins and Background working this project MUST be VACCINATED. Covid Testing is also still required**

Looking for flexible & open availability Monday - Friday from 10/4/21 - 12/16/21. We will have a small pool of covid vaccinated talent who have flexible/open availability that we can rotate in to a variety of scenes each week in different roles. We will give you as much work as we possibly can during that timeframe.