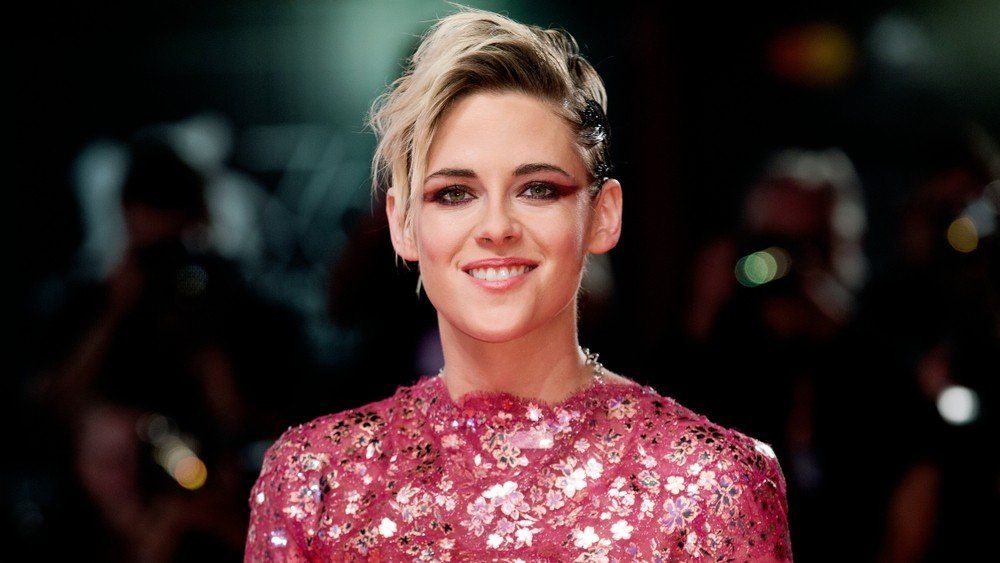 Kristen Stewart is set to star in a new film, Love Lies Bleeding, about an intense romance between two bodybuilders. This film should be exciting for her fans because she has previously only done more dramatic portrayals and could certainly change things up for the actress. The latter became synonymous with the Twilight Series.

The Hollywood Reporter's exclusive report cited that Rose Glass, who directed the highly-acclaimed film 'Saint Maud,' will also be leading Stewart and cast in the latest A24 film. Weronika Tofilska co-wrote the script, and sources say it centers on how competitive life can be for those who want to succeed within that world.

It's no surprise that A24 is behind this movie, as they've been killing it since the release of 'Everything Everywhere All at Once.'

Stewart will play the protective lover of a female bodybuilder in this biopic. Stewart has also done a great job portraying Snow White, Bella Swan, and many other characters, but this role might be her best.

Stewart has been making movies since she was just 12 years old. She started in 2002 when Jodie Foster's character had a daughter who was fixated on protecting her from crime and ultimately faced danger while they both tried to survive during events outside their home—a story which would become known as Panic Room.'

Stewart has also done a great job portraying Snow White, Bella Swan, and many other characters, but this role might be her best.

We are so excited to see Kristen Stewart take on this new role and can't wait to see how she brings the character to life.

Job Description: Casting directors are now casting models to work on scenes filming in Albuquerque, New Mexico, from Tuesday, July 5th and Thursday, July 7th to Friday, July 8th. Must be available to work from the said dates.

Previous articleHow To Get Cast in Hulu's 'Up Here'
Next articlePlot Synopsis for 'Mad Max: Fury Road' Prequel, 'Furiosa', is Finally Here