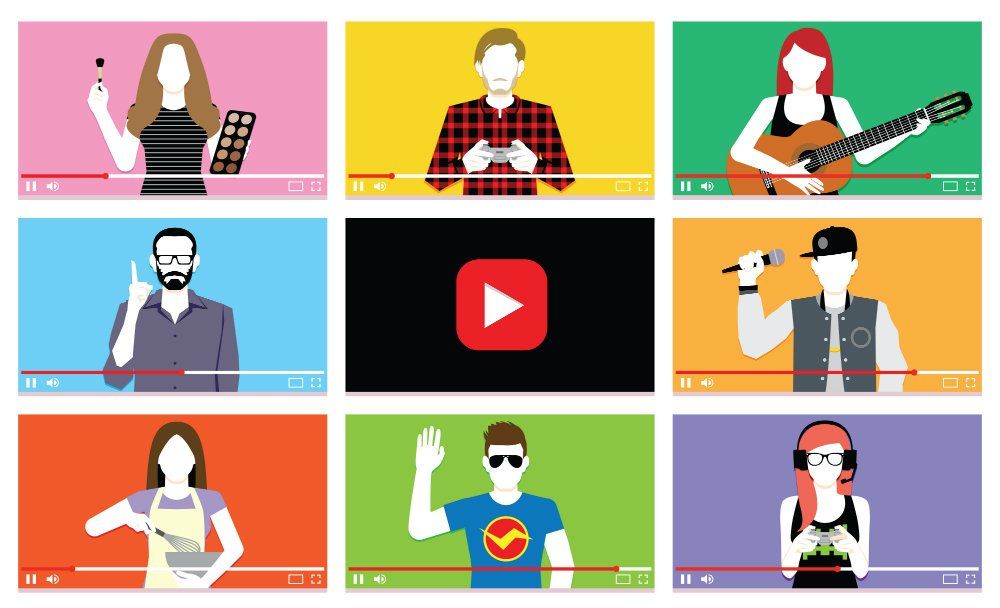 Georgia’s film industry may be booming but, Los Angeles still has a thriving movie and TV business.

According to the LA Business Journal, the Los Angeles County is adding jobs in digital media and entertainment at a faster rate than New York City or any other city in the country.

In a report released on September 17th by Beacon Economics, a Los Angeles research, and consulting firm, argues that the percentage of jobs in the film and digital media industry has jumped 23 percent from 2011 to 2016, from 215,000 to 266,000 jobs. 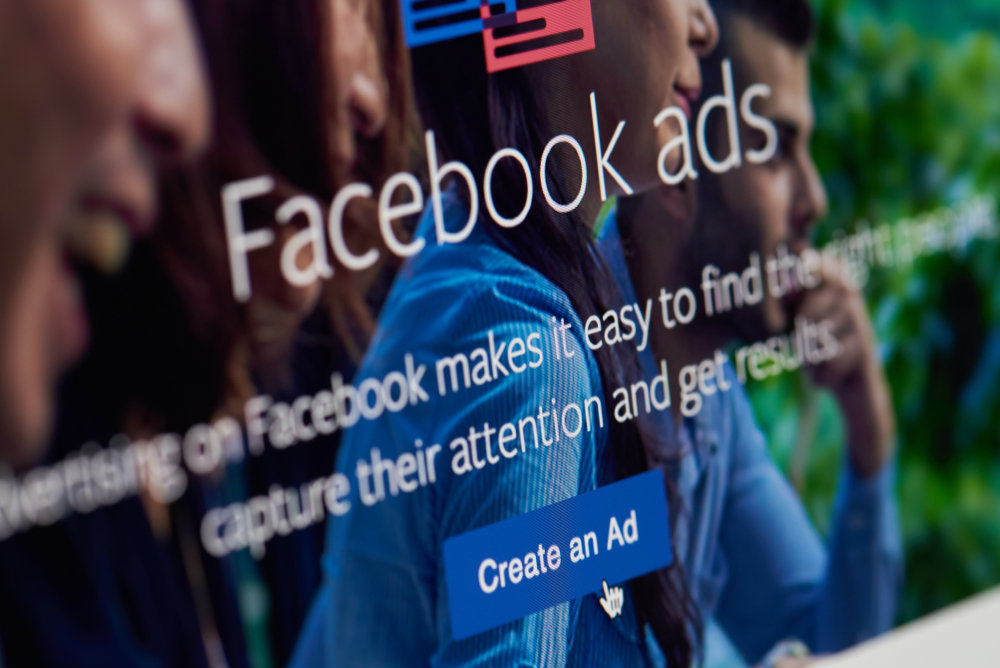 Digital media for platforms such as Amazon, Facebook and Apple are increasing their presence in Southern California. In fact, Facebook moved into a Los Angeles office in 2016, boosting their Los Angeles workforce at the time.

Adam Fowler told the Los Angeles Times the boom in job growth is related to the demand for video content. Fowler says, “players like Facebook were just getting off the ground, and now those kinds of platforms are investing large sums of money into original content creation,” Fowler said.

Beacon predicts that in the next three years, 16,500 digital media and film-related jobs will be added in Los Angeles, including 3,800 “emerging digital media” jobs.

Related: What do you think? Discuss this story with fellow Project Casting fans on Facebook. On Twitter, follow us at @projectcasting.
Previous article'Zombieland 2' To Film in Atlanta This January 2019
Next articleModel Scouting 2018: How Models Are Getting Discovered