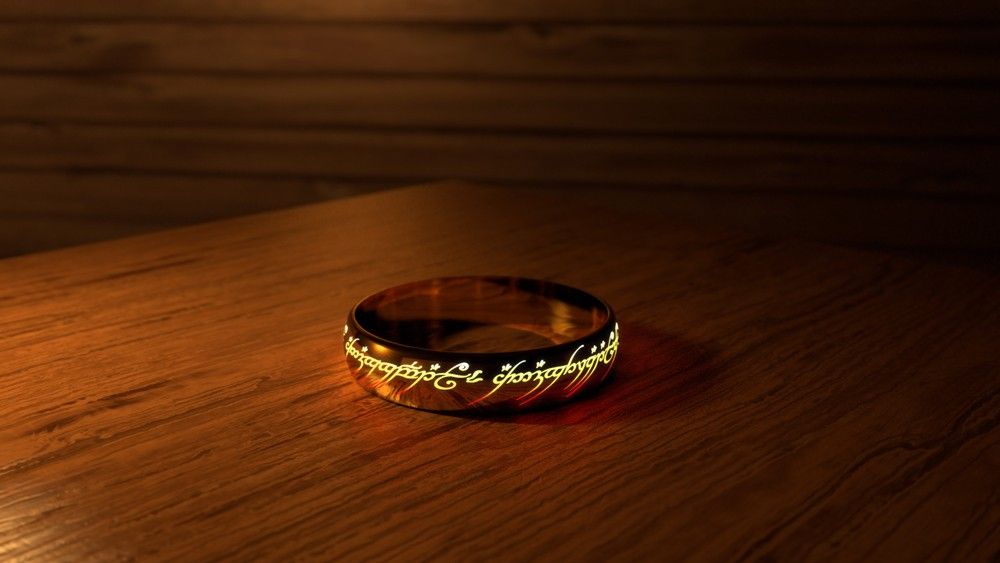 The cast of Amazon's 'The Lord of the Rings: The Rings of Power' Season 2 is growing as eight more joined in recurring roles!

Filming for the second season of production is underway in the United Kingdom.

The Lord of the Rings: The Rings of Power is gearing up for an even more thrilling season two, adding eight new recurring cast members!

Following a classic Lord of the Rings style, they provided no additional information about who will be part of the upcoming cast. In addition to the stars previously announced for this series, Gabriel Akuwudike, Yasen 'Zates' Atour, Ben Daniels, Amelia Kenworthy Nia Towle Nicholas Woodeson, and Sam Hazeldine will join as recurring actors, with Mawle taking on a starring role. Season two, which is now being set up in the United Kingdom, will have more Dwarf-kings and Nazgûl that are expected to be depicted by new cast members.

Showrunners and executive producers J.D. Payne & Patrick McKay are back for the second season of The Rings of Power! And joining them as executive producers are Lindsey Weber, Callum Greene, Justin Doble, Jason Cahill, and Gennifer Hutchison - all looking to make this next installment even more exciting than the last!

Stay alert for the official release date of season two! We'll be sure to keep you informed as it arrives.