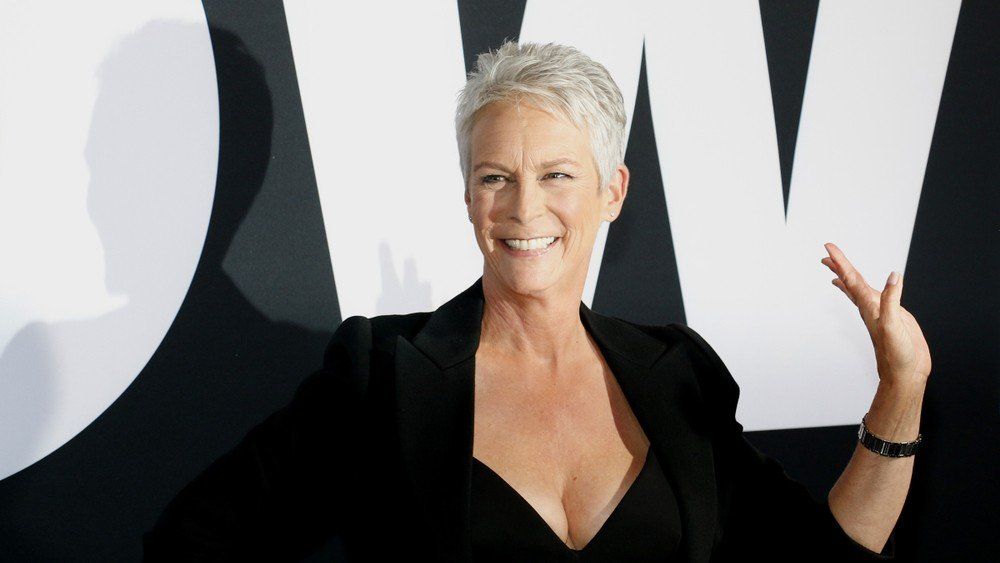 What do you think? Discuss this story with other fans on Instagram @projectcasting
Previous articleComedy Central's 'Awkwafina is Nora from Queens' is Now Hiring New York Cops
Next article'Bluff City Law' Casting Call for Couples