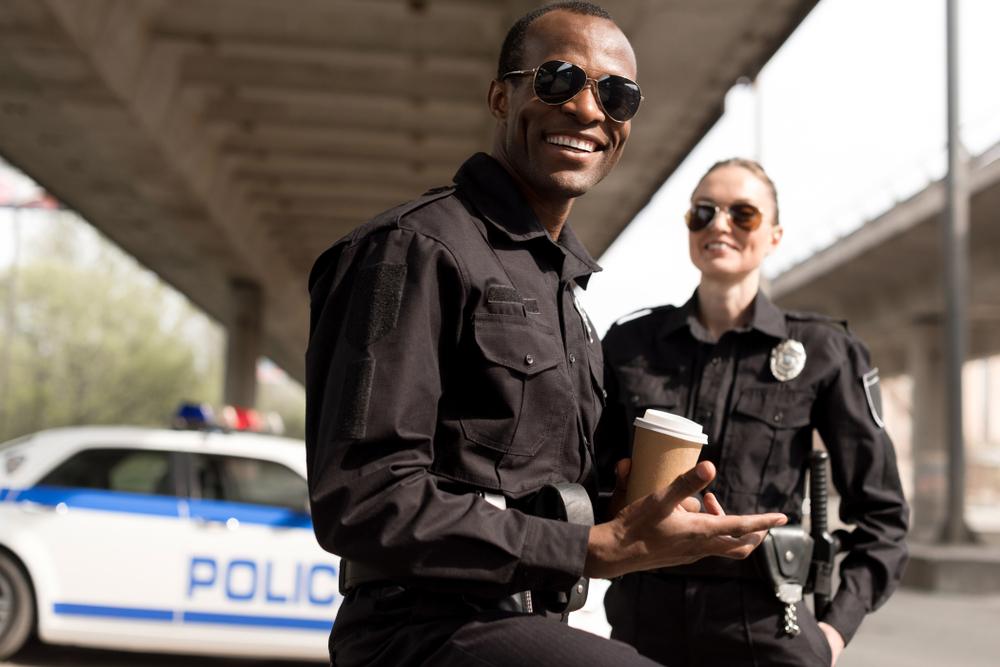 'Law and Order' casting directors are now casting photo doubles to work on scenes filmed in New York on January 4, 6, and 19, 2023.

About Law and Order:

If you’re a fan of crime dramas, then the iconic TV show Law & Order is something you have to watch! The show has been around since 1990 and has aired across the world in various formats. It’s considered one of the longest-running television series of its kind and revolves around a fictional organization dedicated to investigating and prosecuting criminals.

The narrative is both riveting and suspenseful as detectives investigate cases, bring suspects in for questioning, and lawyers devise strategies for defending their clients or proving them guilty. Every episode hardly leaves any stone unturned as viewers witness how justice is served.

If you haven’t already seen it, make sure you give Law & Order a watch! With over twenty seasons under its belt, it’s an amazing opportunity that allows audiences to explore law enforcement, lawyers and prosecution - all while being exposed to some truly compelling storylines along the way.

YOUNGER VERSION OF MAIN LEAD CIRCA 1979