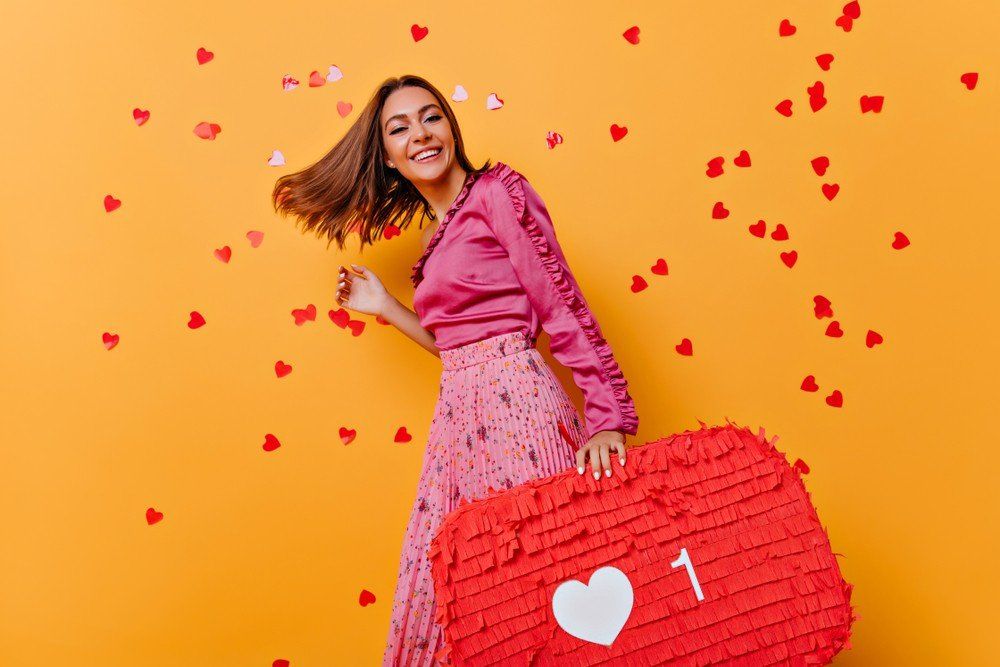 Casting directors are now casting actors, models, and talent to work on scenes filming on Sunday, February 21st in Atlanta, Georgia. Talents will be compensated $150/Day.

How to Get Cast in ‘Chicago Med’

How to Get Cast on ‘Doom Patrol’

Doom Patrol (TV Series) cast, casting calls, auditions, and news you should know. Doom Patrol is a superhero team from DC Comics. The Doom Patrol first appeared in My Greatest Adventure #80 in June 1963,...

How to Get Cast on ‘Dynasty’ Season 4

How to get cast on Dynasty Season 4. Join Project Casting to access jobs you can apply for right now! Dynasty is now casting and hiring actors, photo doubles, and stand-ins for scenes filming in Atlanta, Georgia. Casting...