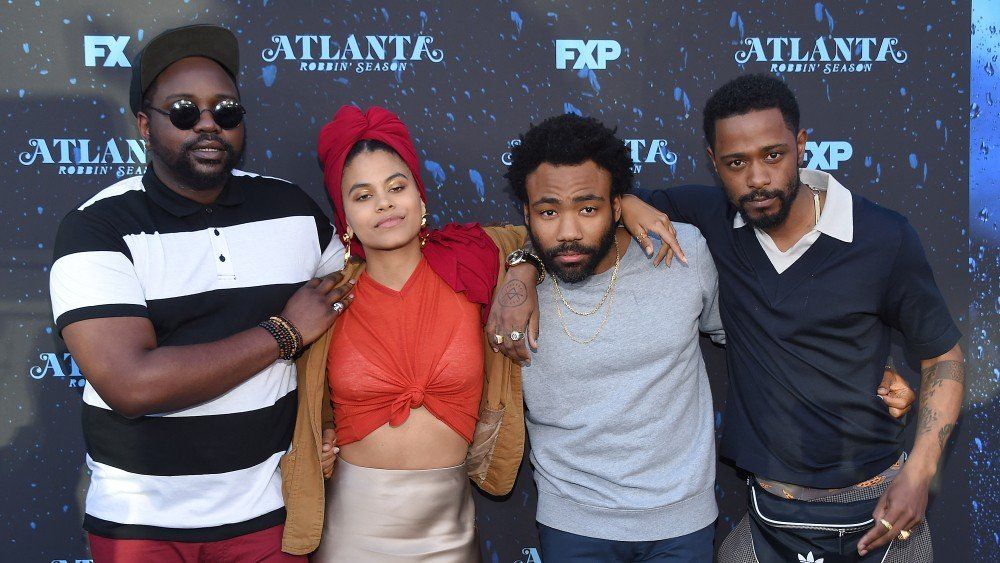 ‘Judas and the Black Messiah‘ is now casting extras for a deli scene in Cleveland, Ohio.

Casting directors are now hiring actors, models, and talent to work on November 21st and November 22nd in Cleveland, Ohio.

Angelaboehmcasting is in need of the following extras for a deli shop scene on November 21st and November 22nd in the Cleveland area for "Untitled Fred Hampton Project". Please follow directions exactly as written or your submission will be deleted. Note: Please do not submit if you have already filmed on this project. These scenes require fresh faces. If you have not been selected for past scenes, here's your chance to try again! --Rate: $10/hr with a guarantee of 8 hours paid --Must be fully available November 21st AND November 22nd with no conflicts --Must be available Tuesday the 19th or Wednesday the 20th for a wardrobe fitting in downtown Cleveland (There are no exceptions - no fittings on set) --Must follow all submission instructions below to be considered Roles: --Cee-lo/Craps players (Must be African American male, 18+) - MUST INCLUDE ACTUAL GAMBLING EXPERIENCE AND HAVE KNOWLEDGE ON HOW TO PLAY THESE GAMES - list experience below --Deli Workers (Must be African American males 18+) --Deli Round Up Men (African American males 50+) --Deli Customers (African American or Hispanic, males or females, 18+) Please put which roles you are applying for in the subject of the email (Ex: "Deli worker and deli customer" or "craps player") Email: [email protected] Subject: Please see instructions above Include: --Full Name --Phone number --Height --City you reside --2-3 photos of yourself only, clear photos with no filters, hats or sunglasses - must be current photo - cell phone pictures as long as they are clear are GREAT! --Experience listed if you are applying for the Cee-lo or Craps Player role
Previous article$1,000 Coca-Cola Commercial Casting Call for Featured Roles
Next articleBourbon Commercial Casting Call for Lead Roles (Pay is $4,500)