No experience is necessary. 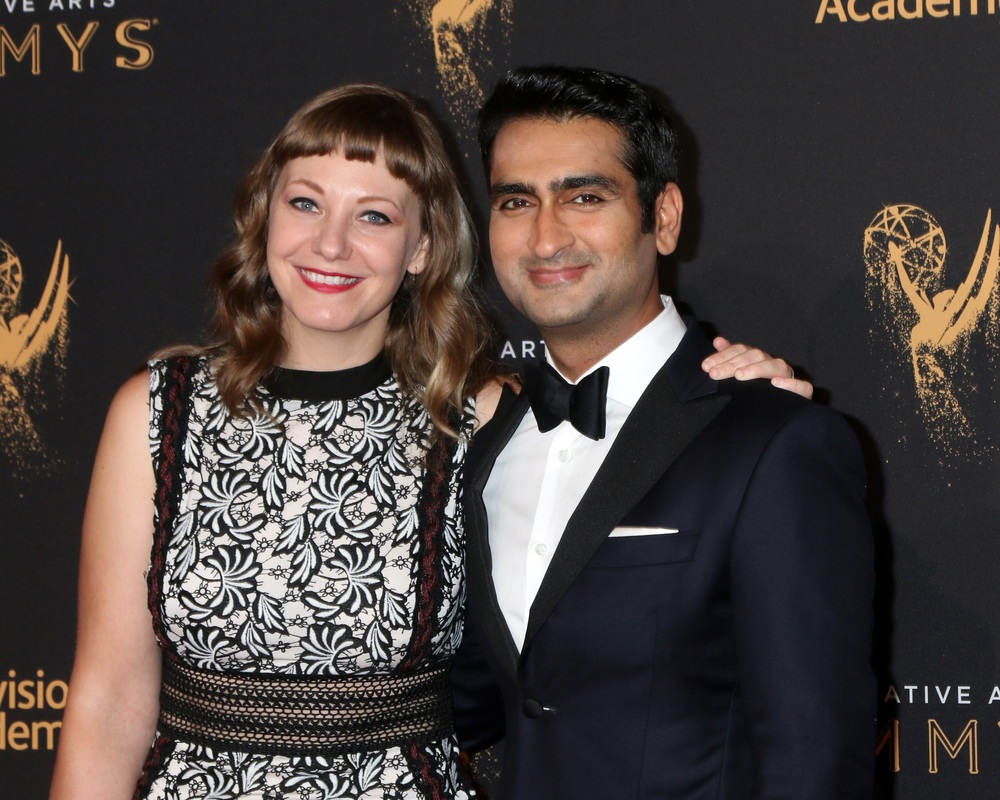 Details for the show have not been released. However, according to Variety, Apple has officially ordered the immigrant anthology “Little America” to series with the same executive producers. According to the report, the half-hour series is based on true stories from Epic Magazine. “ It will explore the funny, romantic, heartfelt, inspiring, and surprising stories of immigrants in America. “The Office” alum Lee Eisenberg will write and executive produce along with “The Big Sick” writers Kumail Nanjiani and Emily V. Gordon. Eisenberg will also serve as showrunner.”

What do you think? Discuss this story with other fans on Instagram @projectcasting
Previous articleNBC's 'Chicago PD' is Now Casting Kid and Teen Actors (Pay is $150/Day)
Next articleRed Lobster Training Videos Casting Call for Speaking Roles