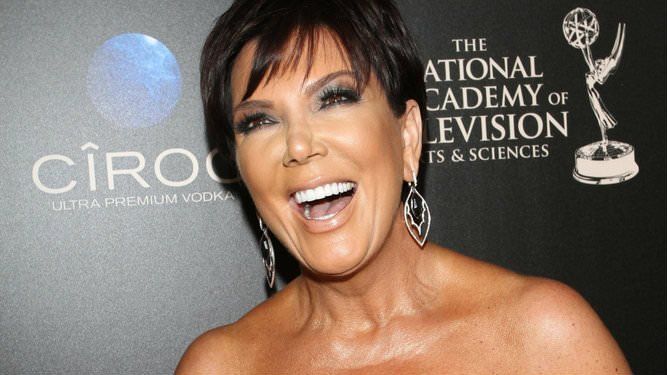 Rappers may brag about their luxurious lifestyles on fancy beats, Kris Jenner actually lives the extraordinary lifestyle of the rich and famous. Just a few hours after getting into a car accident, Daily Mail reports that Kris Jenner bought a new $250,000 Rolls Royce.

In video obtained by Dailymail.com the reality star's brand new car is seen being driven down the 101 freeway in Los Angeles on its way to the star's home in Calabasas.

Kris' original white Rolls-Royce Dawn was just one week old when she T-boned a Toyota Prius that reportedly ran a red light on Wednesday. [via>

It seems as though the TV star wasted no time replacing the $250,000 vehicle with an identical one in white. Meanwhile, the 60-year-old reality star revealed she's recovering from the frightening incident. There were early reports that Kris had broken her wrist in the collision. But just one day after the incident the mother-of-six has confirmed she's doing okay, telling ET: 'I'm feeling really blessed. Just sore and shaken,' We are so glad you are feeling better Kris! Related: What do you think? Share with us your thoughts in the comments below.
Previous articleCreator of 'Black-ish' Says He's "Tired of Talking About Diversity"
Next articleFox News Poll: Hillary Clinton Has a Double Digit Lead Over Donald Trump