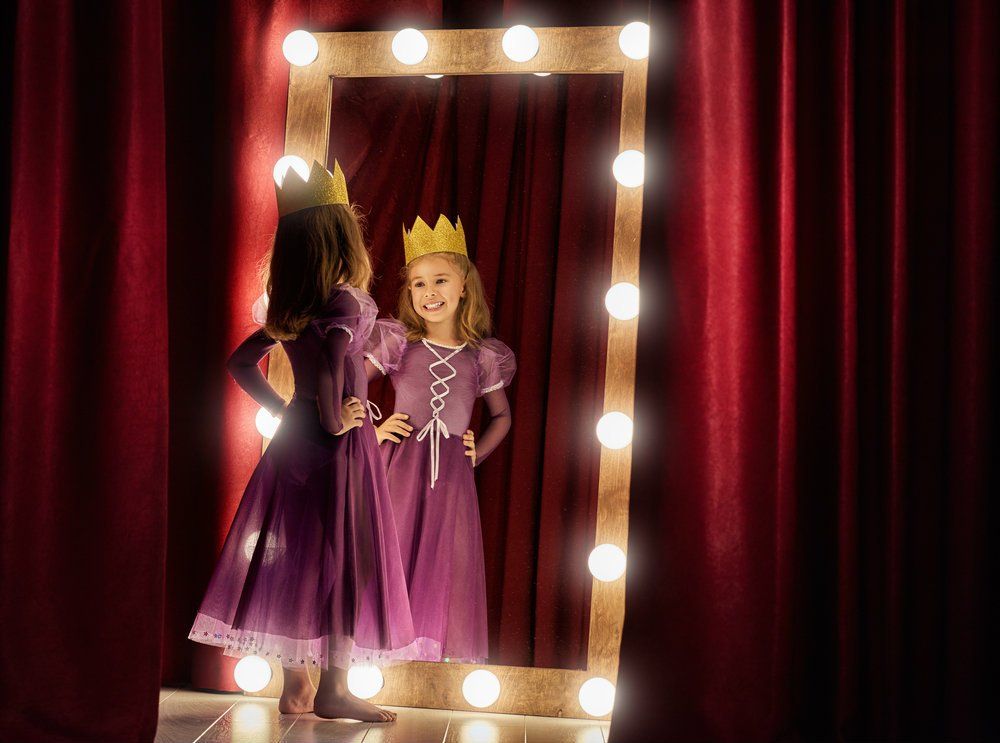 Cute little actress. Child girl in Princess costume on the background of theatrical scenes and mirrors.

A commercial is casting kid actors in Syracuse, New York.

Casting directors are now casting kid actors to work on scenes filmed in Syracuse, New York on August 8 to August 10, 2022.

Kid Casting! We're looking for kids ages 7-13 for roles next week on Monday, Tuesday & Wednesday (8/8 - 8/10) in Syracuse. Kids can now sign up for AND Casting via the link below:

Specifically, we need the following kids:

Eventually, all of the kid castings will be done through the portal, but we're accepting photos via email now as we transition over to using the portal for kid castings.

Before you start your acting performance, you must get into character. It means getting to know everything there is to know about your character, including their backstory, their motivations, and their personality traits. Once you understand your nature, you can start to add your interpretation and bring them to life on stage or screen.

When you're acting, you must speak clearly and confidently. It will help ensure that your audience understands what you're saying and that they can follow your performance. If you're unsure of your lines or struggling with your delivery, take some time to practice beforehand so that you can be as confident as possible when it comes time to perform.

It would help if you connected with your scene partners to give a believable and convincing performance. It means establishing a rapport and connecting with the other actors on stage or screen. If you can do this, it will make your scenes much more believable and enjoyable for you and your audience.

Your body language is just as important as your words when you're acting. It can often be more critical. That's because your body language can convey much about your character's emotions and intentions, even if you're not saying anything. So, ensure you're using your body language to your advantage and conveying the right messages with your posture, facial expressions, and gestures.

As an actor, you must always be prepared. It means knowing your lines backward and forwards, being familiar with the script and the characters, and being ready for anything that might come up during a performance. The more prepared you are, the easier it will be to perform well under pressure.

One of the most important acting tips for kids is to relax and have fun. Acting can be nerve-wracking, especially if you're new to it. But if you can relax and enjoy yourself, it will show in your performance. So, please take a deep breath, let go of any nerves, and have fun with it.

Lastly, one of the best acting tips for kids is simply being themselves. It doesn't mean you should try to imitate someone else or copy their mannerisms. Rather, it means that you should focus on being the best version of yourself. After all, nobody knows your strengths and weaknesses better than you do. So, if you can tap into those and use them to your advantage, you'll give a much better performance than if you're trying to be someone you're not.