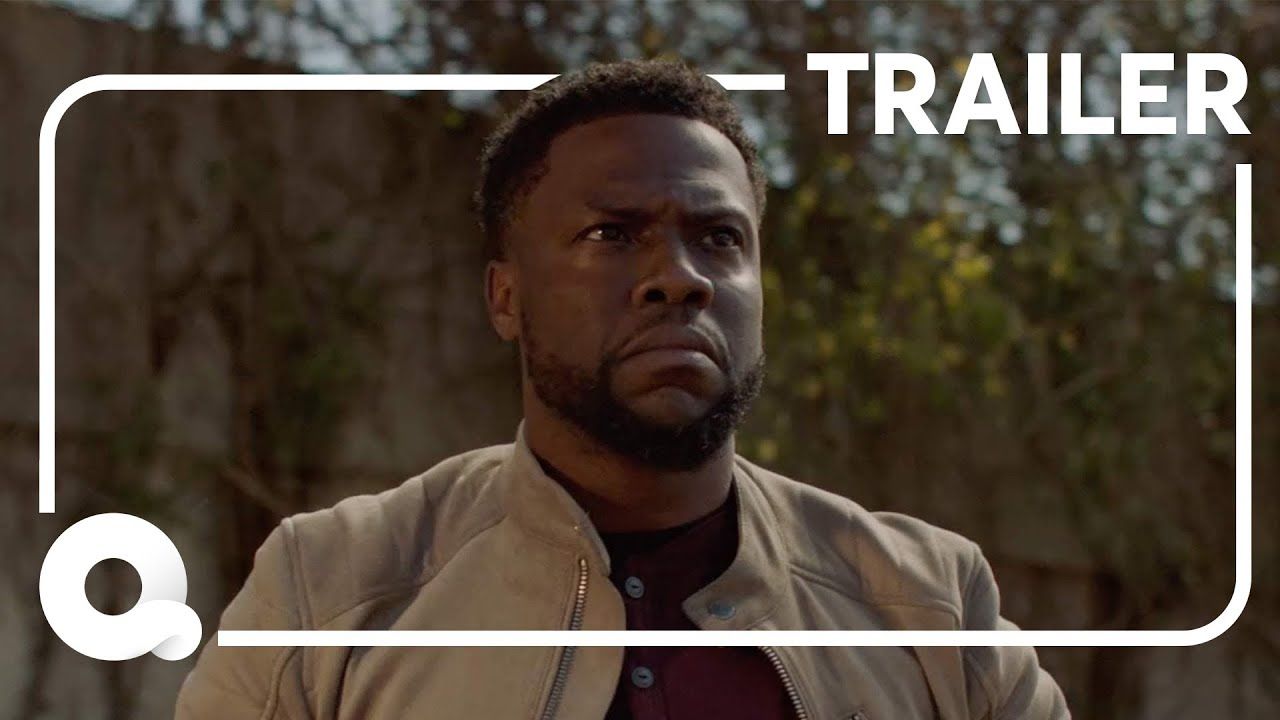 On Monday, Quibi released a trailer for the upcoming Georgia-filmed series ‘Die Hart’. The series features Kevin Hart, playing a fictionalized version of himself, attempting to become a mega-action here like his BFF Dwayne “The Rock” Johnson. But to do so, he must train under Ron Wilcox, who is played by John Travolta. Wilcox is a deranged coach who runs an intense Action Star School.

The trailer for the series teases some action-comedy scenes and his co-star Nathalie Emmanuel. The goal is to pass a series of steps to become an action star including surviving burning buildings, hand-to-hand combat, high-wire greenscreen stunts, and possibly a name change.

Kevin Hart will star in Quibi's original series 'Action Series,' now known as 'Die Hart.' The TV series will film in Georgia, according to reports. The new action-comedy is based on the opening of his 2016 concert film Kevin Hart: What Now? and Kevin Hart's company Laugh Out Loud is producing the project. 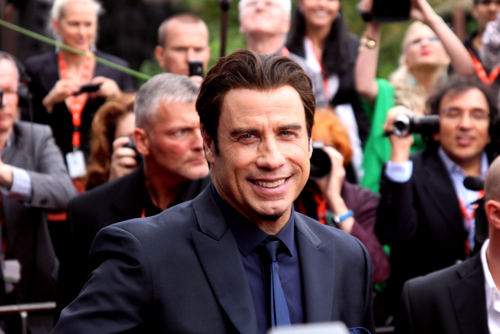 Aleš Studený / Shutterstock.com Deadline reports John Travolta will star with Kevin Hart in the series 'Die Hart'. Written by Tripper Clancy and Derek Kolstad and directed by Eric Appel. 'Action Scene' will feature Hart playing a fictionalized version of himself on a mission to land a leading role in an action movie. After getting rejected for the part, Kevin meets an A-list movie star. Their meeting launches into a misadventure where Hart is trying to fight his way through a series of action scenes. 'Die Hart' will be the first type of production for Laugh Out Loud, which brings together comedic voices to produce original and unscripted series, standup specials, and more. Quibi is set to launch next year and has announced two dozen series since it secured $100 million in ad sales from leading businesses, including Procter & Gamble, PepsiCo, Anheuser-Busch, Walmart, Progressive, and Google. Casting calls have not been released for the project but, two major casting directors have announced casting calls for secret productions now filming in Atlanta, Georgia. Check out the casting calls below: Continue Reading:

Kevin Hart was sent to the hospital after sustaining back injuries in a car crash outside of Calabasas, California. California Highway Patrol says at 12:45 AM on Sunday, Kevin Hart was riding passenger side in...

Why Kevin Hart is No Longer Hosting the Oscars

Kevin Hart is out as the host of the 2019 Academy Awards. Kevin Darnell Hart is an actor, comedian, and producer. Born and raised in Philadelphia, Pennsylvania, Hart began his career as a standup comedian...