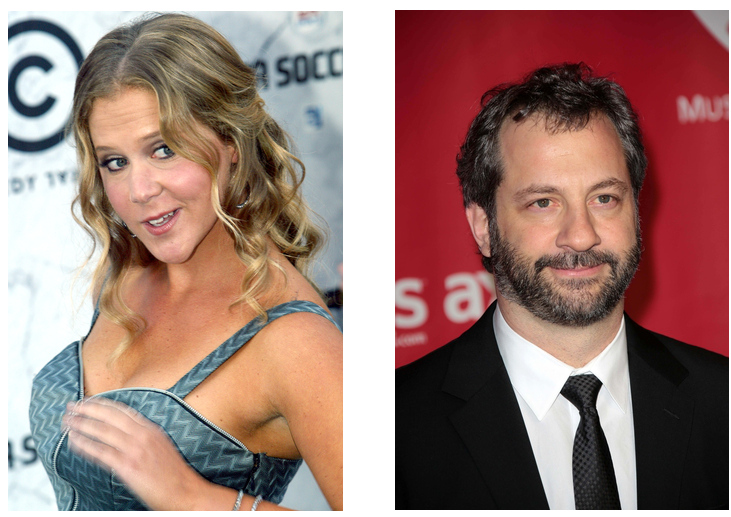 Amy Schumer wrote the script for this production but, details surrounding the movie are being kept under wraps.

For more details check out the casting call details below: