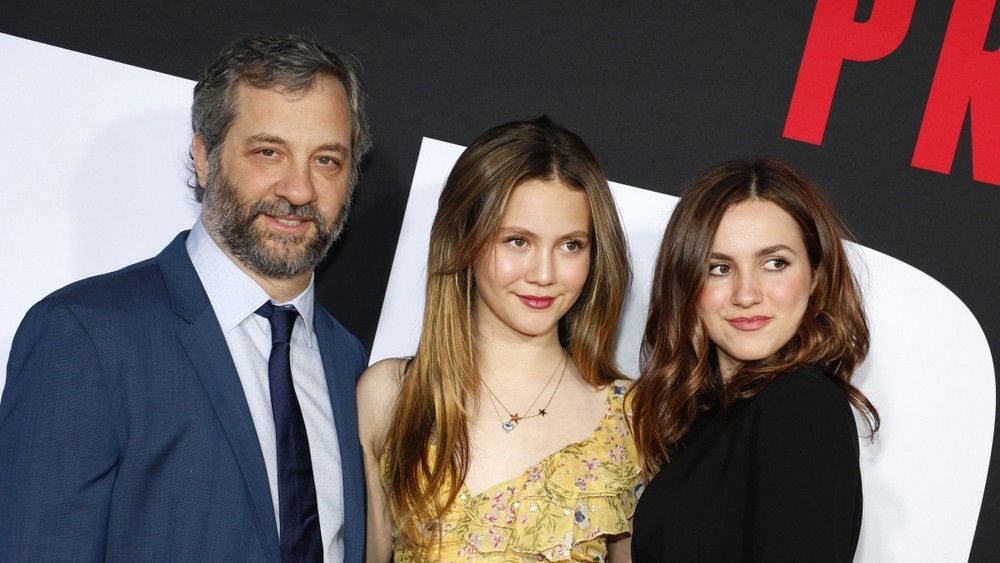 Casting directors are now casting actors, models, and talent to work on scenes filming on July 25th and 26th in Staten Island, New York. Talents will be compensated $250/day.

Details for the movie have not been relased. However, what is known is that Pete Davidson wrote the script to the film along with Judd Apatow and Dave Sirus. The movie is described is described in the report “as a semi-autobiographical story of Davidson growing up in Staten Island, New York.” The Davidson lost his father in 9/11, an event that that obviously had a big impact on his life. At age 16 he jumped into stand up and used “stark, truthful” language on sensitive topics, including the loss of his father. Producers are seeking the following types:

Related: How to Find Acting Auditions and Casting Calls Please do not apply, if you are not local or if you do not fit the description. What do you think? Discuss this story with other fans on Instagram @projectcasting
Previous article$4,000 Insurance Commercial Nationwide Casting Call for Real Doctors
Next article'Christmas at Graceland 2' Principal Speaking Roles Open Casting Call