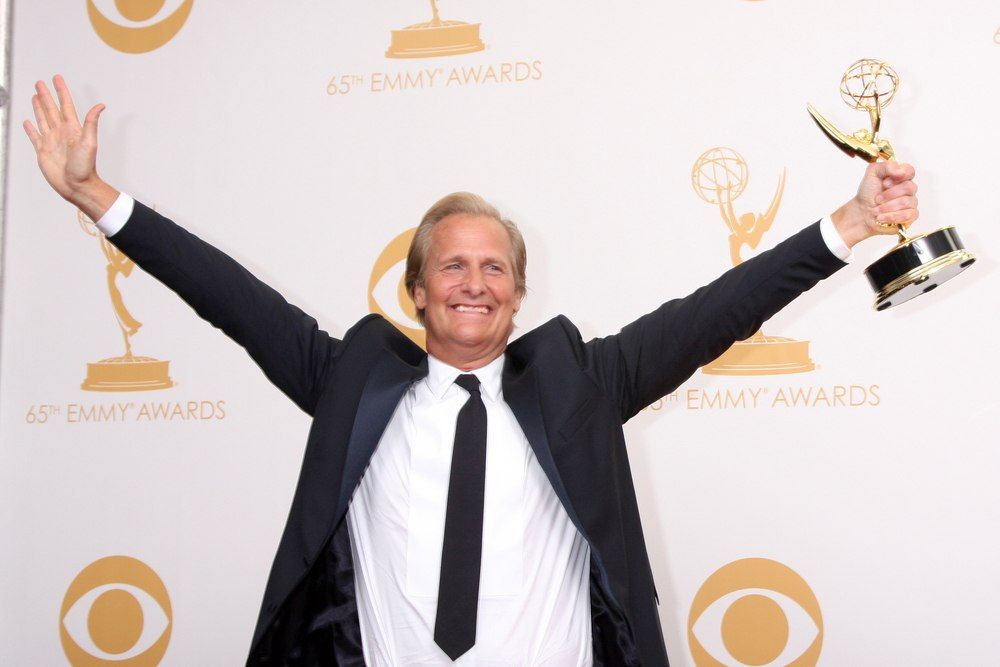 His acting skills can range from comedic roles to serious dramatic ones. Daniels is not only an Emmy Award winner and Golden Globe and Tony Award nominee, but the star of Dumb and Dumber revealed he nearly didn’t work on the show that helped launch his acting career.

Daniels was recently interviewed by The Hollywood Reporter for their Actor Roundtable. While nobody can deny his acting skills, the truth is that Daniels’ admits that his agents did not want him to do the film. He recalls, “There were three agents on the phone the night before I flew to do wardrobe for Dumb & Dumber. Three agents, one in New York, two in L.A. The two in L.A. were going, ‘We’re going to stop you, you’re not going to do this, you’re a serious actor, we’re trying to get you to the Oscars, this will be the end of your career. Frankly, Jim Carrey is a comedic genius and, with all due respect, he’s gonna wipe you off the screen. Say no and we’ll take care of it.’ I said, ‘You know what? I’m bored with the career, I want to change it up. If this is a mistake, guys, it’s mine. I’m going.'”

While Daniels was looking back at his career, he says, “But you know, they had a good point. Because nobody knows. We thought 12-year-olds would go see it, but that was about it.”

Daniels revealed his motivation to keep going in the film industry. “What keeps me in the business are the challenges of not repeating myself,” Daniels explained.

That said, Daniels opened up about playing his character on Godless. He explained it was still a challenge for him. He explains, “You’re on a horse eight hours a day. I had to train for three months because I’d read the scripts and knew that I was galloping through rivers with one arm. And you’re going to fall off the horse eventually… It’s dangerous stuff. I’m glad I trained, I highly recommend it, don’t do the actor thing of, ‘Absolutely, I can ride’ and then think you can learn in three days. We had one guy, first take, first day, first scene, first morning, flipped off the back. Bam. You can see the ambulance coming around from behind the cameras before they’ve said cut. And the second to last day of shooting, I fell off the horse, broke my wrist.”

When looking back at his life, Daniels said he would tell himself “not to let the business kill the love for why you got into it.” He added, “I talk to college kids sometimes, and you can’t teach them about the rejection, you can’t prepare them for that, for the bitterness, the depression, all that stuff that comes because of the peaks and valleys of a career. But don’t let it kill the love for what comes between action and cut. Hang on to that because you’re gonna need that. That’s what I would tell him.”

Related: What do you think? Discuss this story with fellow Project Casting fans on Facebook. On Twitter, follow us at @projectcasting.
Previous articleAmazon's 'The Marvelous Mrs. Maisel' Season 2 NYC Casting Call for a Resort Scene
Next articleReport: Marvel's 'Doctor Strange 2' is Coming Soon