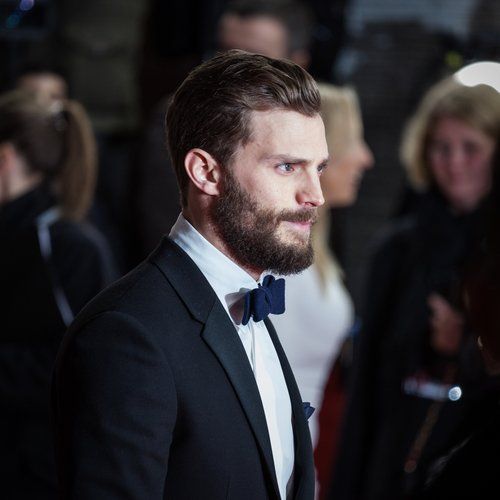 According to Variety, Jamie Dornan, the star of “Fifty Shades of Grey,” will portray a successful writer who has an affair with Jemima Kirke’s character, a former teen prodigy and heroin addict trying to become a writer. Lola Kirke will play her younger sister who has an older boyfriend — played by Ben Mendelsohn — and is drawn to an even older charismatic Rabbi. To audition for a role on Untogether, check out the casting call details below.

** For the feature film UNTOGETHER working Oct 27th, seeking Butch Lesbian character Types, please state if you own a dog, as production is seeking the mangiest dog you might have, even three legged (we all love animals) but this is for the film not to be made fun of. Call 818-325-2048
** For the feature film UNTOGETHER working next week seeking males or females 20's to 50's who own a pot belly pig or rabbit. email a photo with info to [email protected]