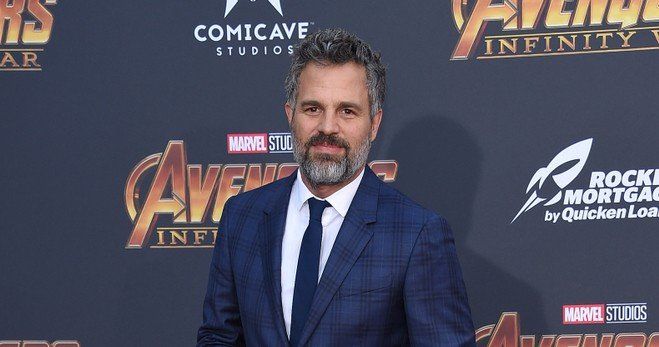 About “I Know This Much Is True”:

HBO has announced the production of I Know This Much Is True, an upcoming limited drama series. The series is a family saga and follows the lives of identical twin brothers in a story of “betrayal, sacrifice and forgiveness set against the backdrop of 20th century America.” Three-time Oscar-nominee Mark Ruffalo (HBO’s award-winning The Normal Heart) stars as twin brothers Dominick and Thomas Birdsey. Ruffalo will executive produce the series, alongside writer and director Derek Cianfrance.