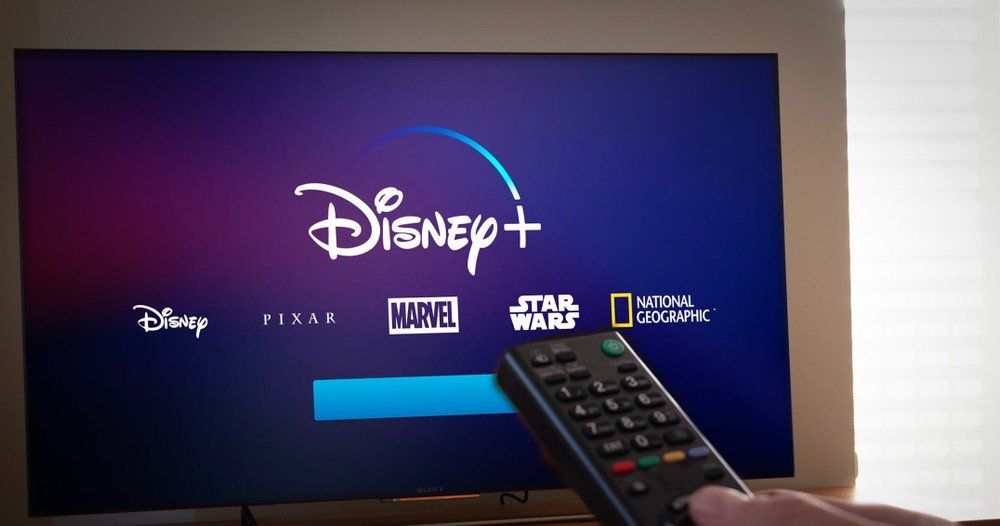 Casting directors are now casting actors, models, and talent to work on scenes filming in Rhode Island this Fall 2021.

Producers are seeking the following

Filming will take place Monday through Friday for over 12 hours a day, according to the casting call.

What is the plot of Hocus Pocus 2?

Hocus Pocus is the famous 1993 Halloween movie, which was filmed and set in Salem, Massachusetts. The movie centers around a group of kids saving the town from three witches, the Sanderson sisters. The upcoming sequel will be released on Disney+

To audition for a role in Hocus Pocus 2, check out the casting call breakdown below.

Kendall Cooper Casting is now accepting submissions for extras to work on the upcoming feature-length motion picture project “Hocus Pocus 2”. Filming will be in Providence, RI and surrounding areas from October through December 2021.

Production is seeking people local to the Providence, RI area to play various extra roles in the film; children and adults of ALL ethnicities, ages, genders, and sizes are encouraged to apply.

Testing will be provided by production. Production requires all extras to have Zone A COVID clearance.

Masks will be required at all times, except when appearing on camera. Seeking SAG and Non-Union talent. All extra work, testing and fittings are paid. Local hire only, no travel or housing provided.

Filming will generally take place Monday through Friday and is often a 12+ hour commitment for each day of work.

Amazon’s ‘A League of Their Own’ Reboot is Now Casting

Amazon’s A League of Their Own reboot is now casting and hiring actors in Pittsburgh, Pennsylvania. Casting directors are now casting actors, models, and talent to work on scenes filming Producers are seeking the following types: ...