HomeCasting CallsHow to Get Cast in 'Heist 88' Starring Courtney B. Vance 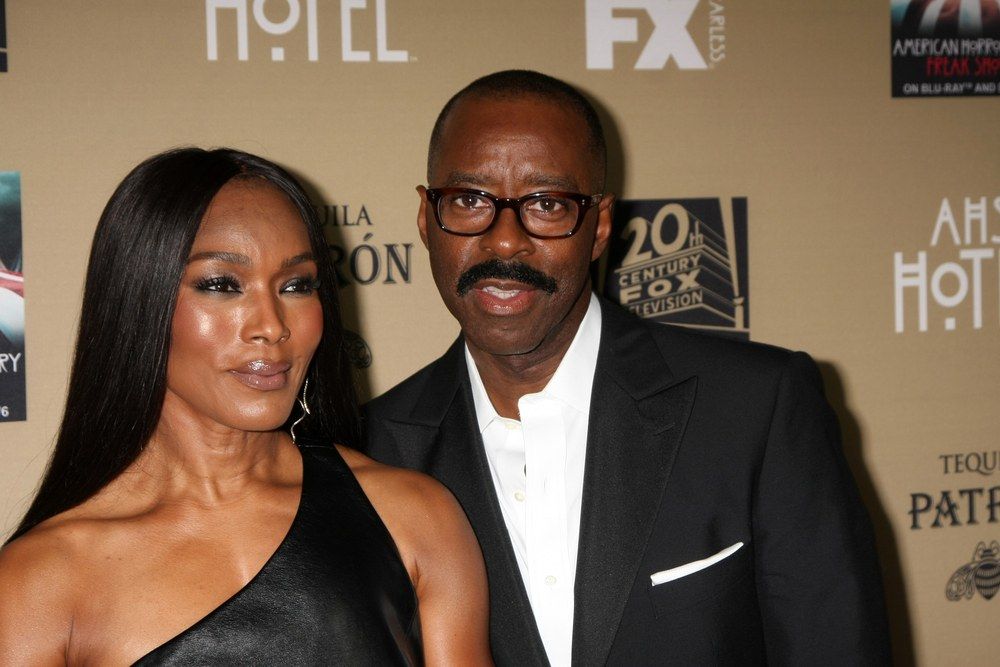 Check out the casting call breakdown below to audition for a role in the upcoming 'Heist 88' feature film.

Courtney B. Vance Will Star In And Produce The Feature Film Heist 88' As Part Of A New Overall Deal With MTV Entertainment Studios. Menhaj Huda will direct the film.

Angela Bassett and Courtney B. Vance have renewed their general agreement with MTV Entertainment Studios for their Bassett Vance Productions. Heist 88, starring Vance, is set to premiere as the first film under the new deal.

The film, which is presently filming in Chicago, reunites prior two-time Emmy winner Vance with his The People vs. OJ Simpson: American Crime Story co-star Keesha Sharp and Bentley Green, both of whom previously appeared alongside him on AMC's 61st Street.

Heist 88 stars Vance, Sharp, Green, Keith David, Xavier Clyde, Nican Robinson, and Precious Way. This movie is based on actual events and tells the story of one of the largest bank heists ever occurring in America.

Dwayne Johnson-Cochran's masterfully written film follows Vance as he portrays Jeremy Horne-- a criminal mastermind with an innate ability to convince anyone to do just about anything. Just before he went to prison in 1988, he decided to pull one last job: recruiting four young bank employees so that they could steal close to $80 million via a sophisticated takedown of the banking wire system.

"This character is inspired by a man who was able to convince a small group of young people who were at the lowest rungs of their bank to join him in committing one of the biggest crimes against the US banking system in this country's history," Vance said. "At its core, it's an unapologetically compelling story that throws back to where we are today. What is the American dream, and who does it work for?"

David will play Buddha Ray (Raymond Oliver), a safecracker and Jeremy's mentor, in the film. Danny Pugh is a dorky geek who is great with numbers, data, and research but has given up his job at the bank because of it.

Jeremy will be played by Lavender Sky Green, a cocky, energetic house music DJ, and Marshall King, Jeremy's nephew. Rick Windom will be played by Robinson, an ambitious young bank employee who has worked in "the back of the bank" for almost six years to become a stockbroker.

LaDonna Sanders is a Character who will be played by Way. She is an ambitious bank employee who at First Chicago Bank feels unseen but still puts up with it because she loves her job. LaDonna is described as beautiful and bright.

Bassett Vance Productions first partnered with MTV Entertainment Studios in 2020 and have since produced Smithsonian Channel's One Thousand Years of Slavery and a limited series on the Tulsa Race Massacre, which is set to release in 2023. The company's upcoming projects are focused on movies, including Love Radio, which is currently developing.

"We are thrilled to continue our partnership with MTV Entertainment Studios," said Bassett Vance Productions Head of Development, Lynnette Ramirez. "We are looking forward to developing more films together beyond our current active slate, which includes the drama Heist 88 and the shared vision for our upcoming four-part event series based on The Tulsa Race Massacre of 1921."

Jazzercise is a movement-based workout that combines aerobics, strength training, and dance. It has been a personal goal of Vance, Bassett, and Johnson-Cochran for years. FX aired the series in 2017 before HBO developed a fictionalized version of the tale. When Vance and Bassett signed their agreement with MTV Entertainment Studios in 2020, they handed the script to studio executives who loved it as a film.

The decision aligned with the shift in strategy at Paramount Media Networks, which is shifting from scripted series to first-run films.

"First of all, we're huge fans of Courtney and Angela's work. They are stellar storytellers and creatives, so when we had the chance to partner with them on making movies, we were over the moon. They were at the top of our list, said Nina L. Diaz, President of Content and Chief Creative Officer, Paramount Media Networks & MTV Entertainment Studios. "And then the script came in, and as our focus shifted to movies, particularly for our suite of cable brands from Paramount Network to VH1 to Comedy Central, it seemed like a great opportunity to bring this true crime story to life, especially because it is a hugely popular genre with our audiences."

The connection between MTV Entertainment Studios and Bassett Vance Productions stems from Paramount's Diversity, Equity, and Inclusion Initiative, a worldwide effort to give opportunities and assist in developing content for a new generation of BIPOC and women leaders in front of and behind the camera.