Casting directors are now casting actors, models, and kids to work on a new HBO movie filming in Atlanta. Filming starts the week of June 19 and will shoot about an hour outside of downtown Atlanta. According to reports, HBO is now filming Sharp Objects in Georgia. Rich King Casting is looking for talents to work on scenes in the new HBO TV movie. This news comes after HBO held an open casting call for speaking roles in the movie.

Based on the book by the 2006 best-selling author Gillian Flynn, Sharp Objects features award-winning actress Amy Adams. The novel focuses on Camille Preaker (Adams) who recently left a psychiatric hospital and is forced to return to her hometown to cover the murders of two preteen girls. Camille gets caught up in herself, the neighborhood, and the serial killer lurking in the city. The book was a New York Times bestseller. Also set to star are Patricia Clarkson, Chris Messina, and Elizabeth Perkins.  “Sharp Objects” does not have a premiere date yet, but it is expected to arrive sometime in 2018. 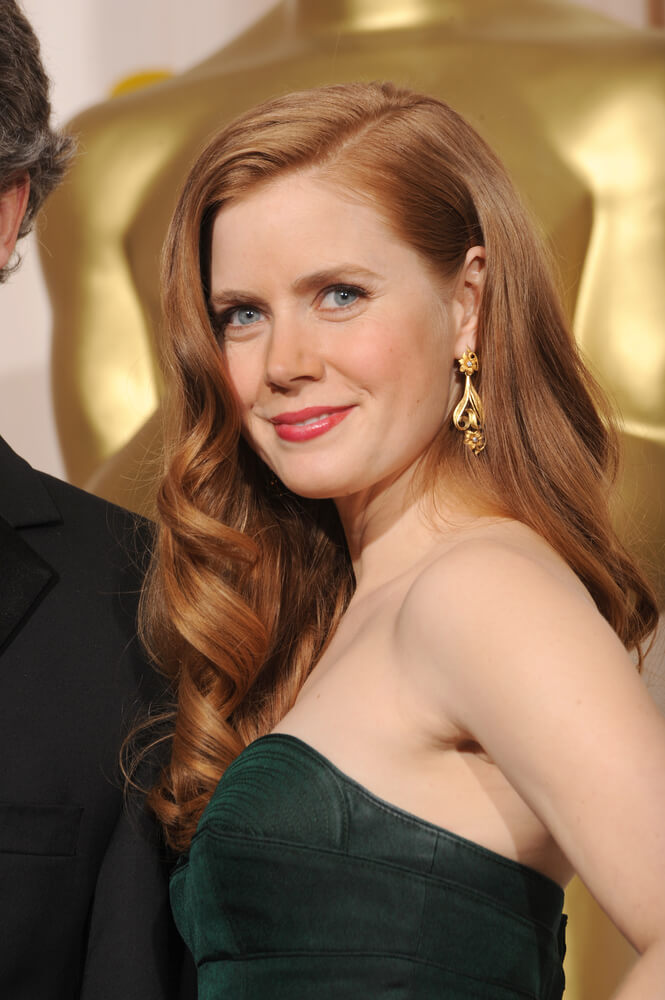 Featureflash Photo Agency / Shutterstock.com A reporter confronts the psychological demons from her past when she returns to her hometown to cover a violent murder. Amy Adams, Eliza Scanlen, and Taylor John Smith star in the new HBO series. To audition for a role in the upcoming HBO TV series, check out the casting call breakdown below.

HBO project coming to the Atlanta area. Filming starts the week of June 19th. Filming is about an hour out of Downtown Atlanta. If you are local or have friends and family that may be interested please submit your photo, contact and info to -- [email protected]. Thanks !!

What do you think? Discuss this story with fellow Project Casting fans on Facebook. On Twitter, follow us at @projectcasting.
Previous article$600/Day Publix Photo Shoot Casting Call for Models
Next article$1000 Commercial Casting Call for Twins in New Orleans