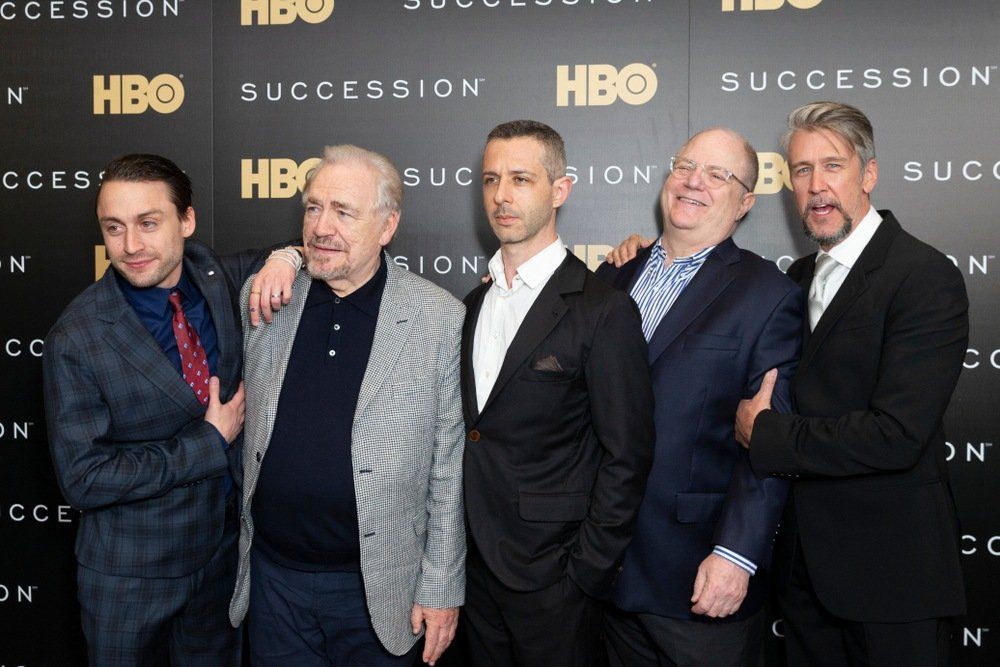 Grant Wilfley Casting is looking for Japanese men and women to play business types for Season 2 of the HBO Succession. Filming will take place sometime between January 23rd and February 13th in the New York City area. Talents must be 18 years old or older and live in the Tri-State area. This is paid background acting work.

The Roy family – Logan Roy and his four children – controls one of the biggest media and entertainment conglomerates in the world Succession tracks their lives as they contemplate what the future will hold for them once their aging father begins to step back from the company. (via) The cast includes Hiam Abbass, Nicholas Braun, Brian Cox, Kieran Culkin, Peter Friedman, Natalie Gold, Matthew Macfadyen, Alan Ruck, Parker Sawyers, Sarah Snook, Jeremy Strong, and Rob Yang. The first season received generally favorable reviews from critics. In June 2018, it was announced that the series had been renewed for a second season. To audition for a role in the upcoming TV series, check out the casting call breakdown below.

GWCI is seeking SAG-AFTRA or NON-UNION Japanese men and women to portray business types for Season 2 of the HBO series "Succession"! -Shoot date is TBD, between 1/23-2/13, filming in the NYC area. Must be 18 yrs old or older. Tri-state area locals ONLY! This is PAID background work! If interested & available, please email [email protected] with the following information: -Full Name -Your union status (sag-aftra or non union) -Phone Number -Confirm you own business attire -Confirm you are local to the Tri-State area -Please note if you have worked on Season 1 of Succession, and if so, as what role -What ID will you be bringing to set to fill out an I-9? -Please attach (2-3) good quality photos, candid, non professional that clearly depict your CURRENT LOOK! No silly faces or filters! -Men: Are you comfortable being clean shaven on the day of work? ***subject line should say "FACEBOOK JAPANESE BUSINESS"

Please do not apply, if you are not local or if you do not fit the description. What do you think? Discuss this story with other fans on Instagram @projectcasting
Previous articleOwn a Dog? Marvel's 'Cloak and Dagger' is Looking for You!
Next articleCommercial Casting Call for Swimmers in Boston (Pay is $1,000/Day)