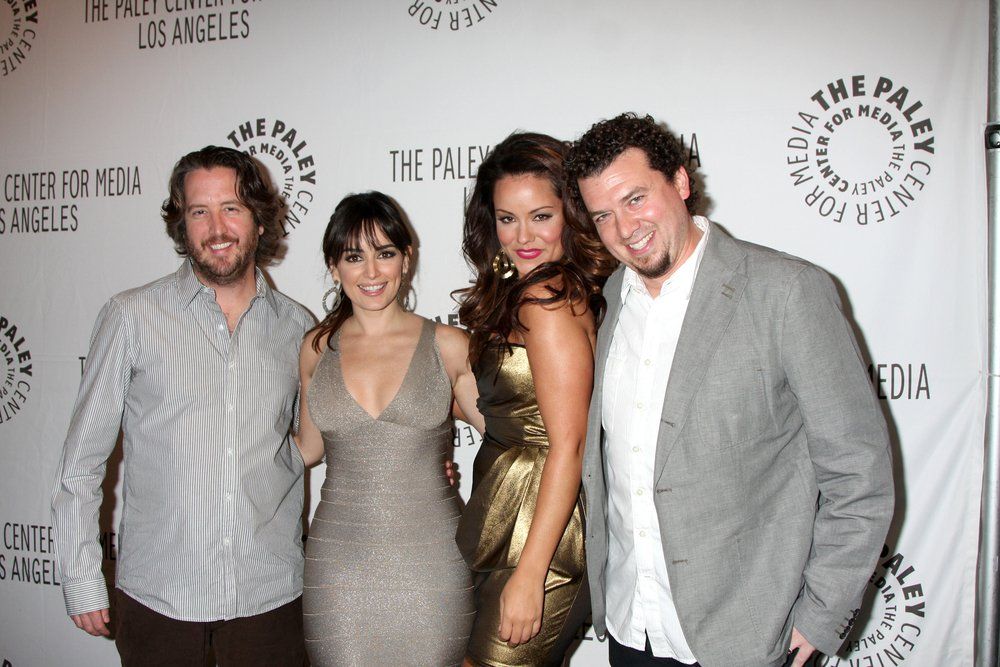 After a long deal making process, HBO has closed the deal for a 18-episode straight to series order for 'Vice Principals' a new comedy series from the creators of Eastbound & Down, Danny McBride and Jody HIll. The new series will most likely be split into multiple seasons similar to Eastbound & Down, according to Deadline.  Danny McBride will star in the upcoming new series, 'Vice Principals'. “Danny McBride and Jody Hill have created a smart, rowdy and unpredictable style of comedy that we can’t get enough of,” said HBO’s Michael Lombardo. “The idea of them setting their minds on high school was irresistible. The television series, Vice Principals, centers on the people that run a high school including the vice principals, one of them played by McBride. The television series has been in development for about a year. Vice Principals is executive produced by McBride, Hill, David Gordon Green and Stephanie Laing. These four were also executive producers of Eastbound & Down.  Eastbound & Down wrapped its four-season run on HBO in November. Discuss this story with fellowProject Casting fans on Facebook. On Twitter, follow us at @projectcasting. Photo Credit: Shutterstock
Previous article'America's Next Top Model' Does Not Let Vitiligo Stop Her
Next articleStacey Dash Joins Fox News as a Contributor