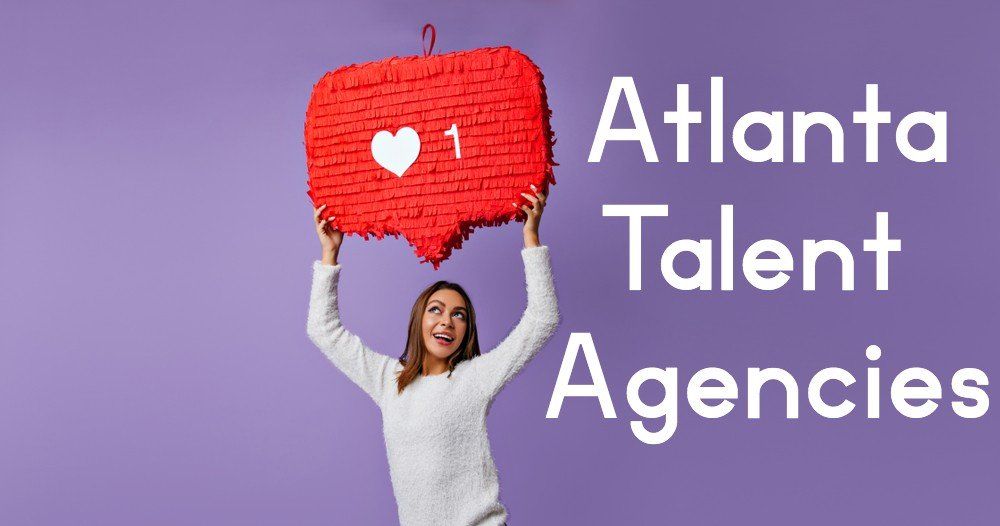 Are you looking for an agent?

Hayes Talent Agency in Atlanta is holding an open casting call for new talent to join their talent agency.

According to their Facebook Page, “Michelle Hayes, is the co-owner of Gill Hayes and in the next few weeks she will be branching off to start her own agency called Hayes Talent Agency. We are passionate about representing and managing amazing talent along with helping them develop and sustain a long-lasting career in the industry. “

For more information and how to submit, check out the casting call breakdown below.

Hayes Talent is looking for trained actors for our Atlanta office. Please email us at [email protected] In relevant news, Spider-Man 3 to film in Atlanta this Fall 2020. Over the weekend, the Internet was shocked to learn the news Jamie Foxx is in talks to return as Electro in Spider-Man 3 after appearing in The Amazing Spider-Man 2. As part of their reporting, The Hollywood Reporter noted the sequel is going to start filming in Atlanta sometime this fall. Previously, there were talks that filming on Spider-Man 3 was pushed back into early 2021 to accommodate Tom Holland’s commitments to his other upcoming projects. Apparently, that is no longer the case.

Spider-Man 3 is one of the big-budget feature films that were pushed back due to the COVID-19 pandemic. In keeping with Homecoming and Far From Home, it was supposed to release in theaters next summer, but it’s delayed until December 2021. It will be the fourth Marvel Cinematic Universe movie next year, which will be nice after the long movie hiatus we had to endure in 2020.

Related: Atlanta Talent Agencies You Should Know Please do not apply, if you are not local or if you do not fit the description. What do you think? Discuss this story with fellow Project Casting fans on Facebook. On Twitter, follow us at @projectcasting.
Previous articleMajor Production Company is Now Hiring in Atlanta
Next articleActress Jenna Fischer Reveals Her 3-Steps To Making it In Hollywood