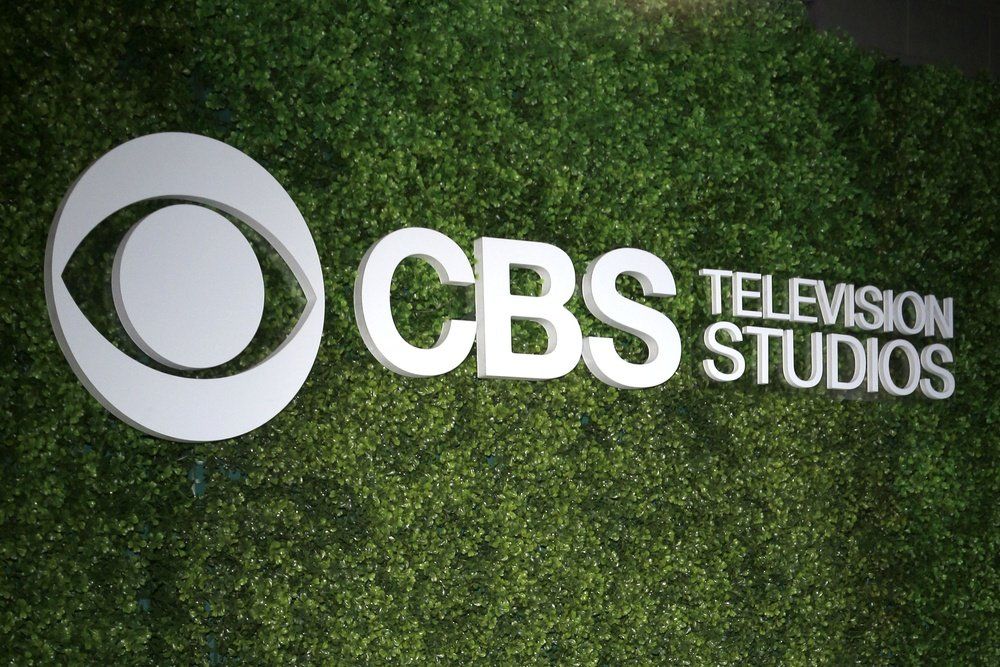 Casting directors are now casting actors, models, and talent to work in mid-July 2019 in Honolulu, Hawaii.

**CASTING NOTICE** The Hit Series H50 is looking for Hispanic Men and Women for a large festival scene in Honolulu Mid July. Casting for Hispanic Males and Females, 18-65 Years Old, Union and Non Union. If this is you or someone you know please email current photos, full sizes, union number, and contact cell to [email protected] with “MEXICO” in the subject line. Related: How to Find Acting Auditions and Casting Calls Please do not apply, if you are not local or if you do not fit the description. What do you think? Discuss this story with other fans on Instagram @projectcasting
Previous article'Bill and Ted 3' Starring Keanu Reeves Casting Call for Disciples
Next articleFilm Event Atlanta Casting Call for Lifeguard Models (Pay is $300/Day) 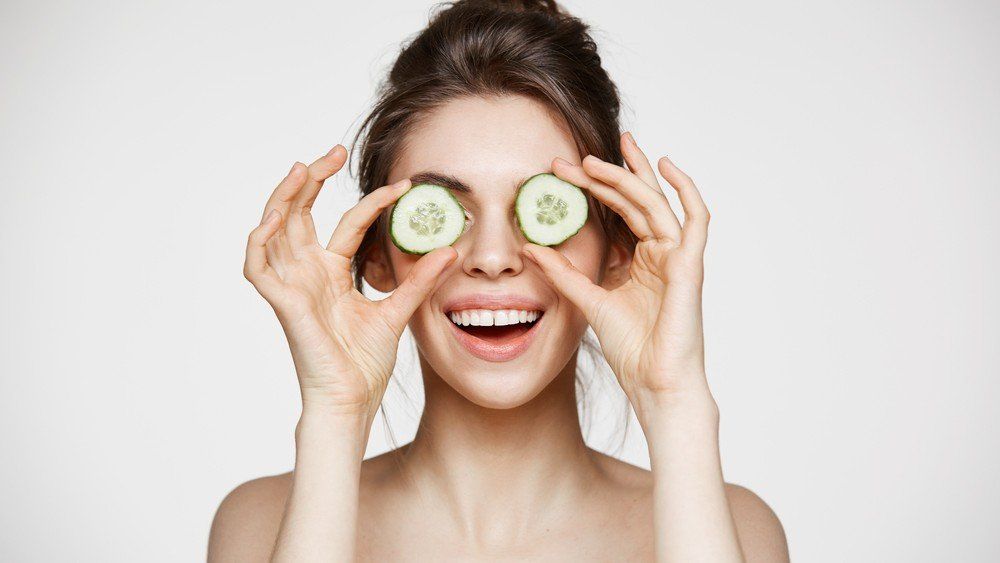 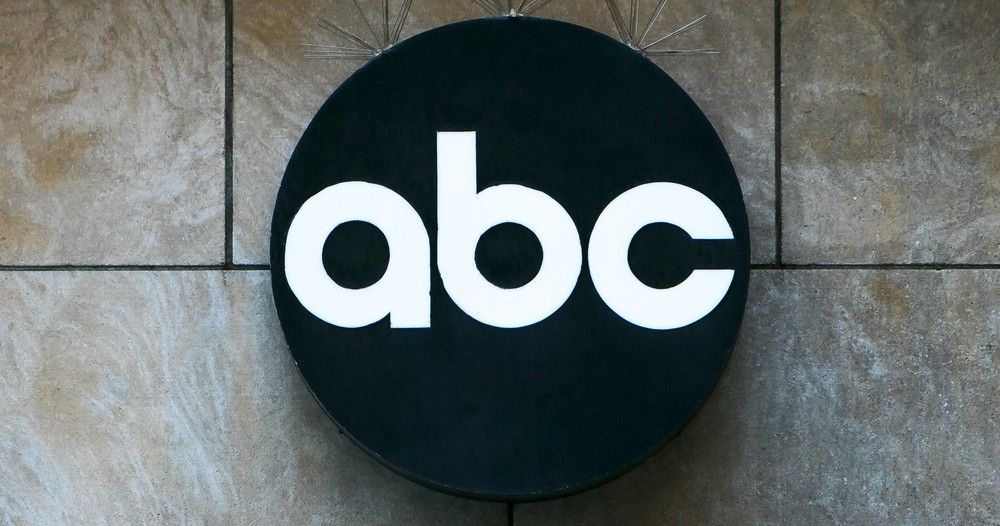