Casting directors are now casting actors, models, and talent to work on scenes filming on May 16th through June 27th in New Orleans, Louisiana.

Happy Death Day was a surprise box office hit. It It has grossed $122 million worldwide on a $4.8 million budget and received generally positive reviews, with critics deeming the film entertaining while acknowledging the popular premise, and describing it as “Groundhog Day meets Scream“. The first movie was directed by Christopher B. Landon and written by Scott Lobdell and starring Jessica Rothe, Israel Broussard, and Rudy Modine. The film was produced by Jason Blum under his Blumhouse Productions company. The movie’s plot centered around a young college student who must relive the day of her murder over and over again until she discovers her killer’s identity. Details on the sequel of the movie have not been released.

To audition for a role in the new project, check out the casting call breakdown below.

NOW CASTING FOR HAPPY DEATH DAY 2 (aka FOE PAW)!!! From the producers of Get Out, Paranormal Activity, and The Purge, comes to sequel to Happy Death Day! Shoot Dates: May 16th to June 27th Location: New Orleans, LA Currently we are seeking men and women 18+ for the following: Rate: 125/12 ***FEATURED*** FRESHMAN TROMBONE PLAYER: CAUCASIAN MALE 18 to 25. Must have TROMBONE. You don’t have to play it WELL but must know at LEAST the basics. DATE: 5/29 General BG Rate: 101.50/12 CAMPUS BACKGROUND: Men and Women 18+ to be college students and faculty. BASKETBALL STUDENT FANS and MASKED FANS: 18 to 35 for the STUDENT crowd and 18+ for masked fans. The mask is a just a face mask---not a full head mask. You can apply for these BG roles and future BG roles on My Casting File or email us if you do not have a profile. **Please only email us with your submission if you do NOT have a MCF profile (unless it is a featured role). We are so excited and look forward to working with everyone on this project!! Email: [email protected] Subject: Specify what role you are applying for Include: Name, Contact #, Height/Weight, City of Residency, 2 Photos (Headshot and Bodyshot) What do you think? Discuss this story with fellow Project Casting fans on Facebook. On Twitter, follow us at @projectcasting. 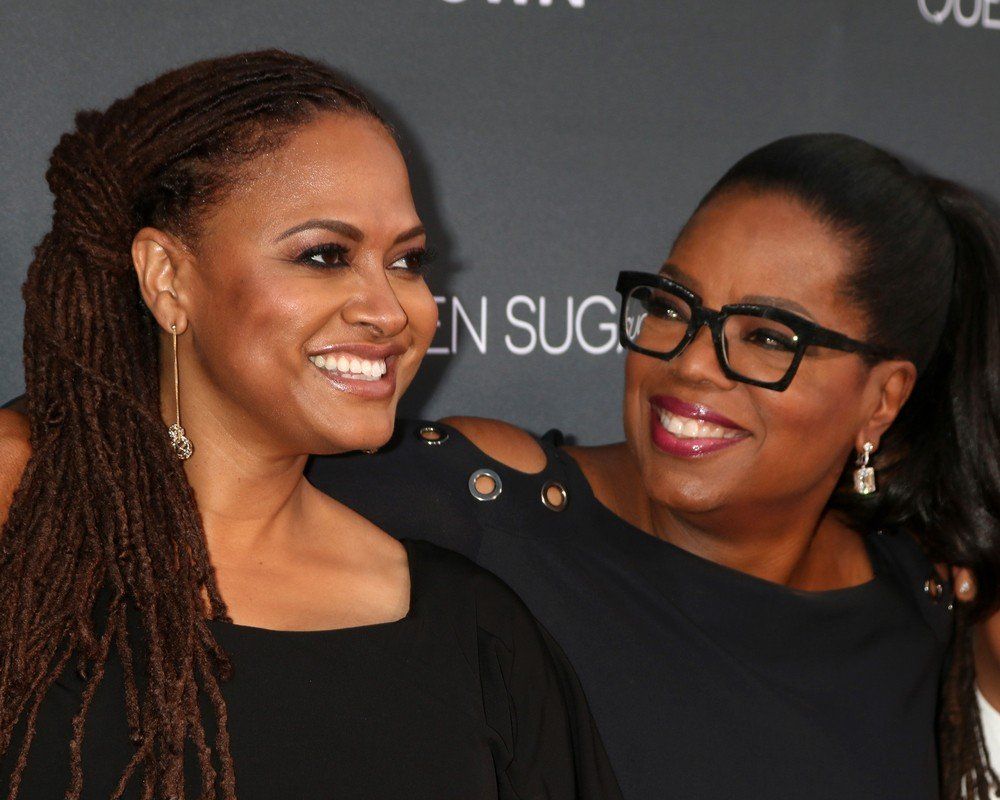 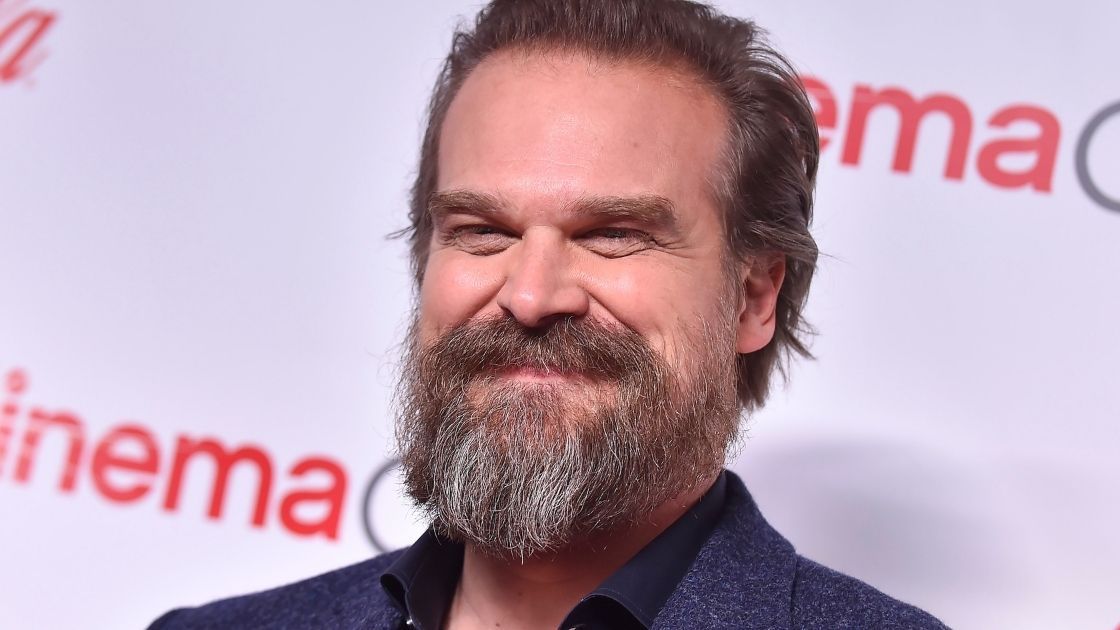 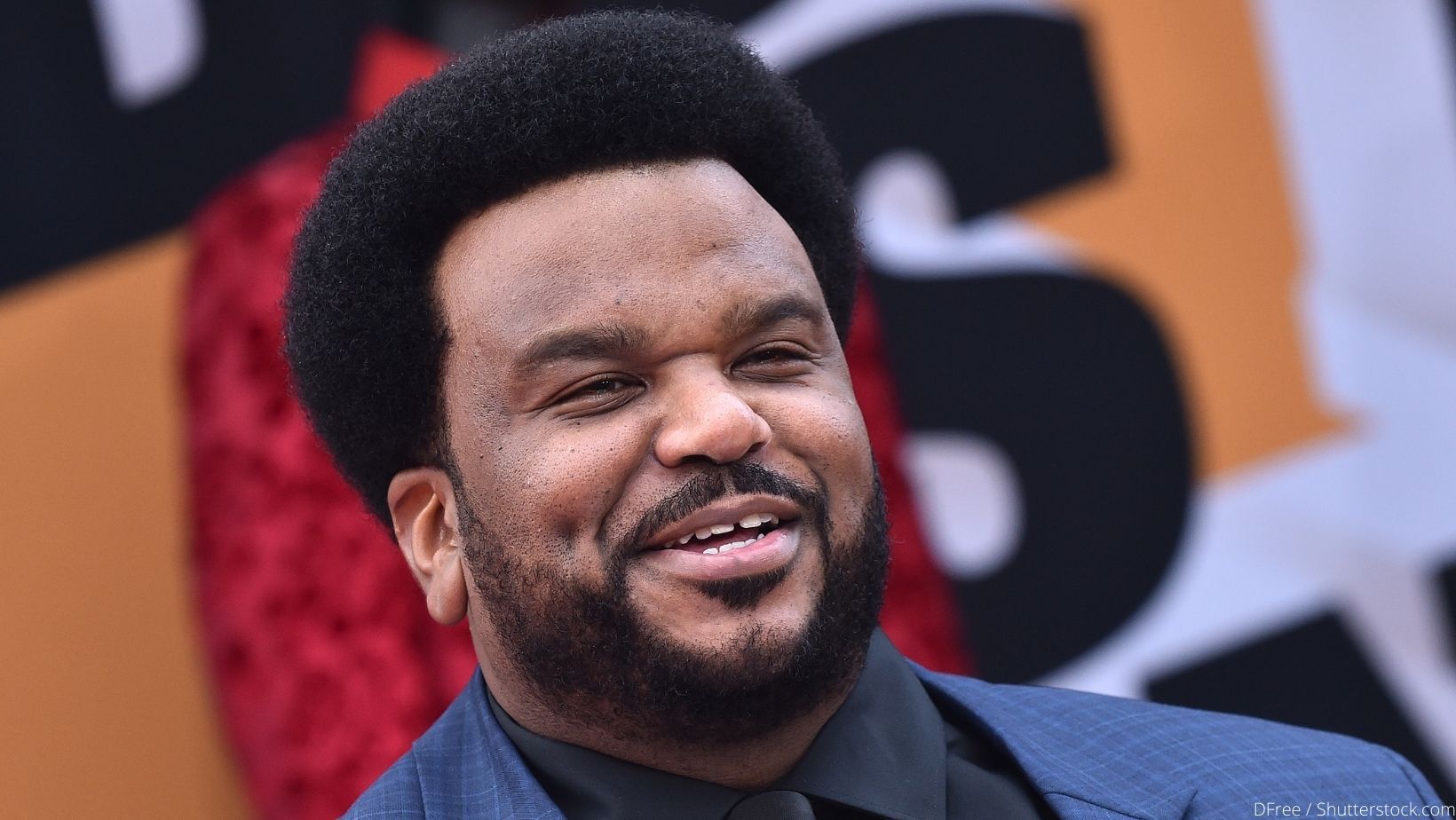