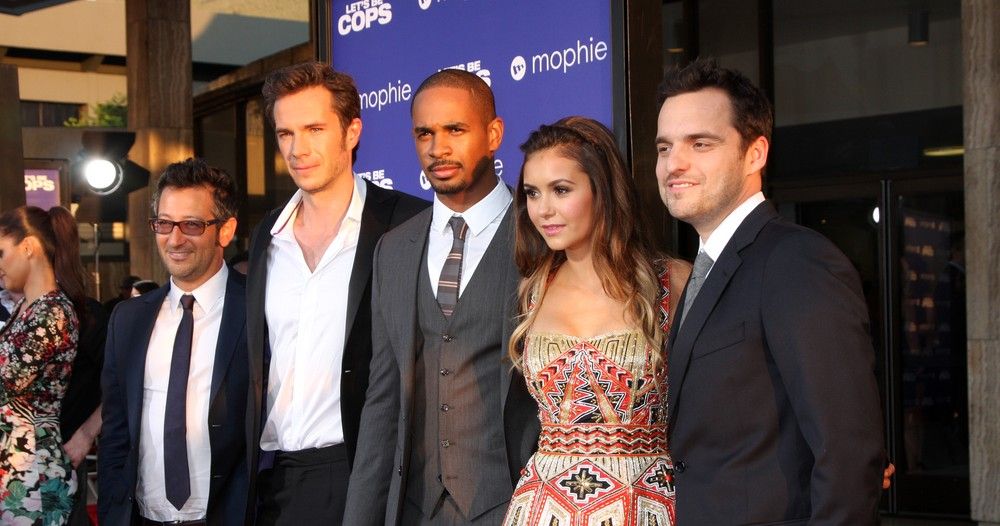 Five years after the release of "Let’s Be Cops", Luke Greenfield is ramping up production and getting ready to direct the comedy Half-Brothers for Focus Features. Luis Gerardo Mendez, is in talks to star in the film, which follows two half-brothers who are put to the test when they’re sent on a wild goose chase to uncover their dying father’s mysteries. Eduardo Cisneros (Instructions Not Included), Jason Shuman and Greenfield co-wrote the script, and the three of them will produce alongside Jason Benoit. (via Collider)

HALF BROTHERS CASTING CALL FOR FEATURE FILM: No Acting Experience Required YOUNG RENATO (Male) 9-12 years old, Hispanic. A young boy full of wonder. He has a passion for airplanes that he shares with his father. Must be fluent in English and Spanish. IF INTERESTED PLEASE EMAIL [email protected] Please include the following information in the e-mail: Name, Phone Number, Photos (if possible), and Location. DEADLINE FOR SUBMISSIONS: 5/30/2019 Related: How to Find Acting Auditions and Casting Calls Please do not apply, if you are not local or if you do not fit the description. What do you think? Discuss this story with other fans on Instagram @projectcasting
Previous articleRV Commercial Casting Call for Hosts (Pay is $500)
Next articleHot Pockets Commercial Casting Call (Pay is $1,000)