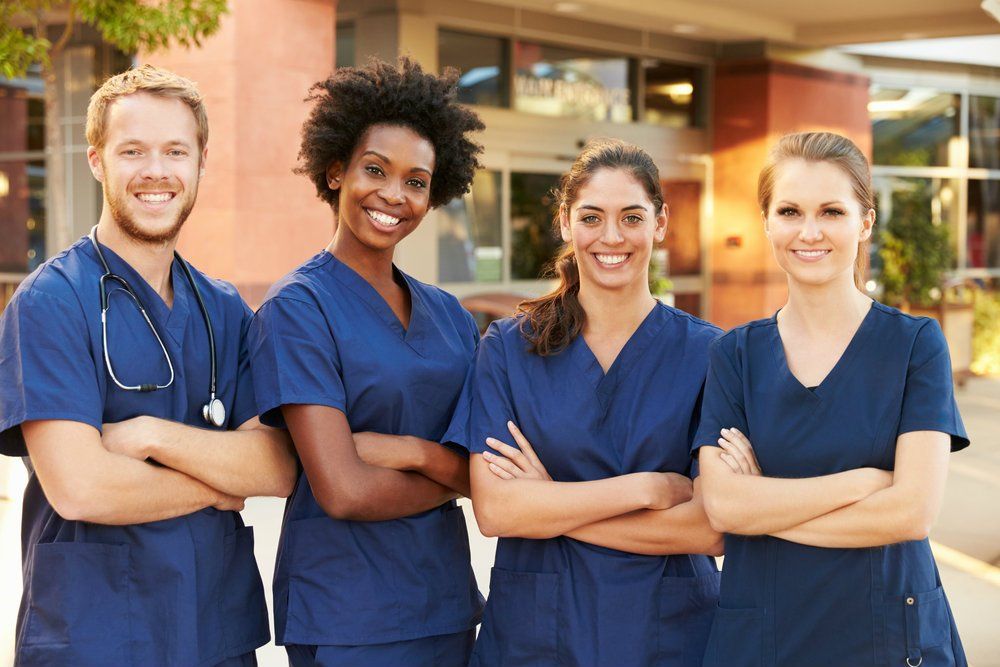 A commercial is casting GoodRx users in the United States.

Casting directors are now casting GoodRx users to be featured on a video project on August 5th.

As an actor, you often have to tell stories on television. These tips will help you do just that.

How to Get Cast in FX's 'The Old Man'

FX 'The Old Man' cast, casting calls, auditions, and news you should know. -Clue: You don't have to be old-&nbsp; It would be a shame if you haven't heard about...

GoodRx is a website and mobile app that helps people save money on their prescription medications. GoodRx offers discounts and coupons for more than 75,000 pharmacies across the United States. GoodRx is free to use - there are no membership fees or hidden costs.

How does GoodRx work?

When you search for a medication on GoodRx, you'll see the lowest prices for pharmacies near you. GoodRx coupons can be used at most pharmacies to save you up to 80% off the cash price of your prescription.

Yes! GoodRx is completely free and easy to use. All of the discounts and coupons on GoodRx are provided by pharmacies, manufacturers, or other third parties. GoodRx does not sell or distribute any personal information.

How do I use a GoodRx coupon?

To use a GoodRx coupon, simply show the coupon to your pharmacist when you fill your prescription. You can print the coupon from GoodRx.com or show it on your phone. There's no need to register or sign up for anything.

Can I use GoodRx if I have insurance?

Yes! In fact, you may be able to save more with GoodRx than your insurance copay. Check with your pharmacist to see which option is cheaper.

What are the most popular drugs on GoodRx?

The most popular medications searched on GoodRx include: