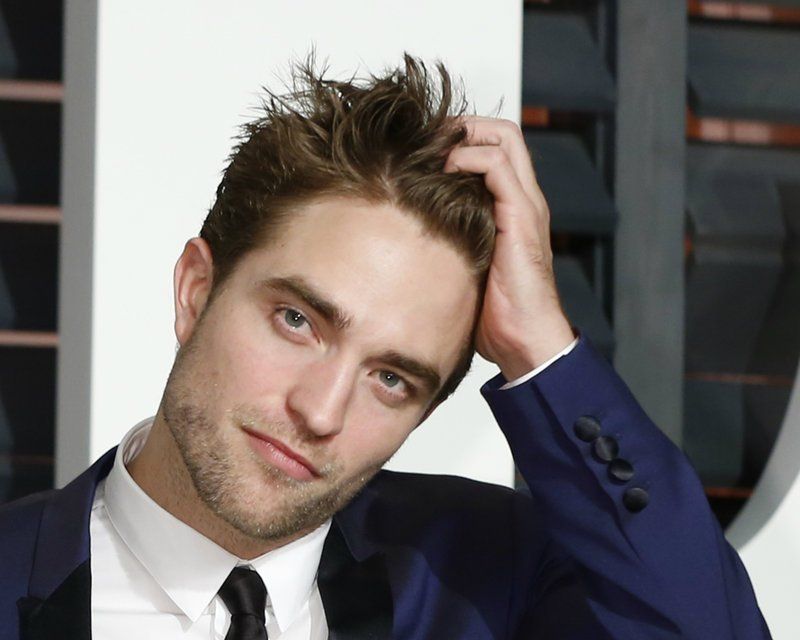 Robert Pattinson is one of Hollywood's biggest actors. Now, casting directors are looking for actors to work alongside him. 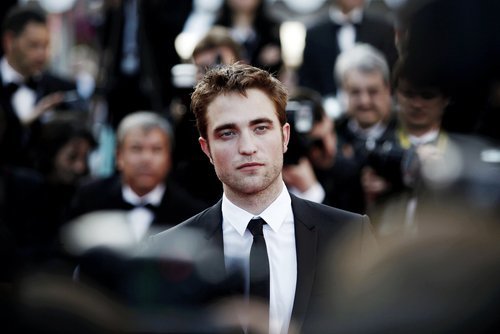 According to the Hollywood Reporter, Robert Pattinson will star in the grindhouse movie Good Time, which will be directed by Josh and Benny Safdie. The indie film centers around a bank robber's efforts to stop the police from catching him.

Josh Safdie and Ronald Brownstein wrote the script from the movie, which will be produced by Sebastian Bear-McClard of Elara Pictures.

The Safdie Brothers recently signed with one of the biggest Hollywood talent agencies WME, are indie film makers whose latest project, Heaven Knows What, hit theaters to a large audience. The movie centered around a young heroin addict who finds love in the streets of NYC.

Ever since starring in the vampire franchise movie Twilight, Pattinson has focused on indie roles. He has worked on several major indie directors including David Michod, David Cronenberg, and Werner Herzog. His latest movies include The Childhood of a Leader and The City of Z.

Casting directors are looking for NYC based actors to audition for a role on the upcoming 'Good Time' movie.

If you are unable to attend, you can still send a video audition to the casting directors. For more information, check out the casting call details below:

Looking for New York based actors (UNION and NON-UNION) as well as NON-ACTORS. NYC characters from all walks of like welcome! See details below.

SYNOPSIS: Good Time is a neo-grindhouse caper which follows Connie Nikas, as he tries to find eternal freedom for himself and his developmentally disabled younger brother Nick.

NICK (20-30): Male. With developmental disability. Caucasian. Nick should have been classified as developmentally disabled by the city years ago. His brother Connie takes care of him, he could not function on his own. He's different and has a unique vision of the world. He's in his head most of the time, but loves breaking the rules, it exhilarates him to see people angry. His soul is so nuanced it makes you weep.

CRYSTAL (16-18): Female. Teenager. Black/ Latin. Boy-crazy with an attitude. Is forced to live with her demented grandparents.

IF YOU CANT MAKE THE OPEN CALL -- SUBMIT A PHOTO AND TEXT OR VIDEO VIA EMAIL TELLING US A LITTLE ABOUT YOURSELF AND WHY YOU'D BE GOOD FOR THE ROLE.

Previous article'House of Cards' Season 4 Baltimore Casting Call for Photographers
Next articleHere's The Mass Shooting You Did Not Hear About in Savannah, Georgia