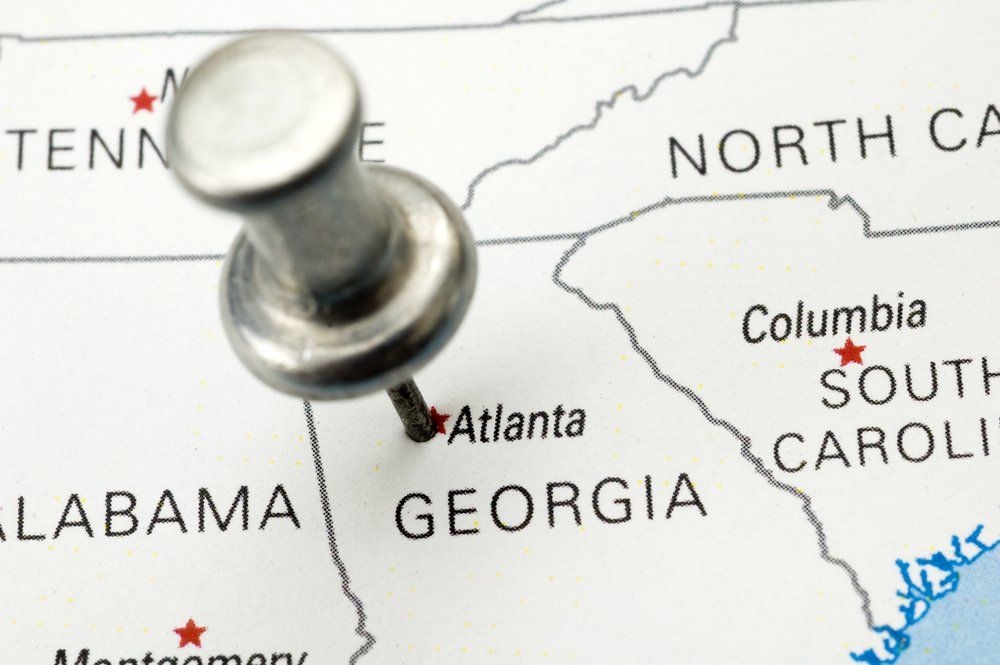 Majority of all jobs leaving Hollywood are moving to Atlanta, Georgia.

Majority of all jobs leaving Hollywood are moving to Atlanta, Georgia.

The number union members has increased dramatically over the last few years as more productions are leaving Los Angeles and traveling to other states with better tax incentives. The film and TV workers union in Georgia has seen their membership increase by 1,100% in the last 11 years, according to Deadline. The IATSE Studio Mechanics Local 479 in Atlanta is the general union for a wide range of film and television jobs. Jobs ranging from gaffers, electricians, customers, prop makers, and set painters. Currently, the Georgia local union has 2,122 members.

However, a lot of the boost in growth is not only due to tax incentives but also the lower wages a Georgia crew member gets paid for in comparison to their Los Angeles counterpart. Union films shot in LA and New York are covered by IATSE’s basic contract. While, films shot elsewhere are covered by IATSE’s cheaper Area Standards Agreement. But, taking into account the higher cost of living in New York and Los Angeles, the differences in pay could be ignored. But, at the end of the tax incentives are not the only thing that persuades Hollywood producers to leave Los Angeles. It takes nice weather, qualified crew members, rental facilities, and simply an adequate infrastructure to film a big budget movie. But, expect Georgia to continue to grow in terms of film productions. As one destination becomes a popular location for filming, you will soon see more producers setting up shop in the Peach State. Discuss this story with fellowProject Casting fans on Facebook. On Twitter, follow us at @projectcasting.
Previous article"The Walking Dead" Season 5 Crazier and More Exciting than Ever
Next article$1000 Models Casting Call for 'Premiere Orlando' in Orlando Florida