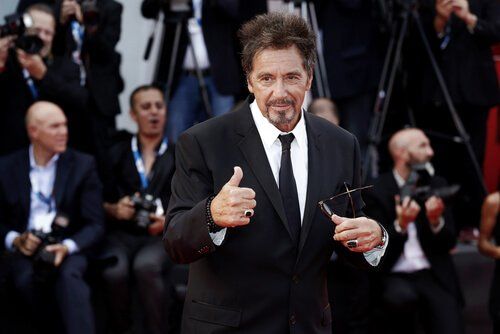 Last December, Project Casting shared dozens of casting calls and auditions for the latest Al Pacino movie. The movie was described as an “upcoming crime thriller” where Al Pacino plays “a decorated homicide detective and Urban will play a criminal profiler who collaborate to catch a serial killer who’s terrorizing a city with a macabre version of the children’s game Hangman.”

I guess the critics were not that impressed. The Hollywood Reporter's review described the movie as the latest trend of popular actors signing-up for “direct-to-video thrillers produced by Saban Films”.

Other movies with zero percent rating on Rotten Tomatoes includes The Ridiculous 6; 2010's The Nutcracker in 3D, and the Saturday Night Fever sequel Staying Alive.