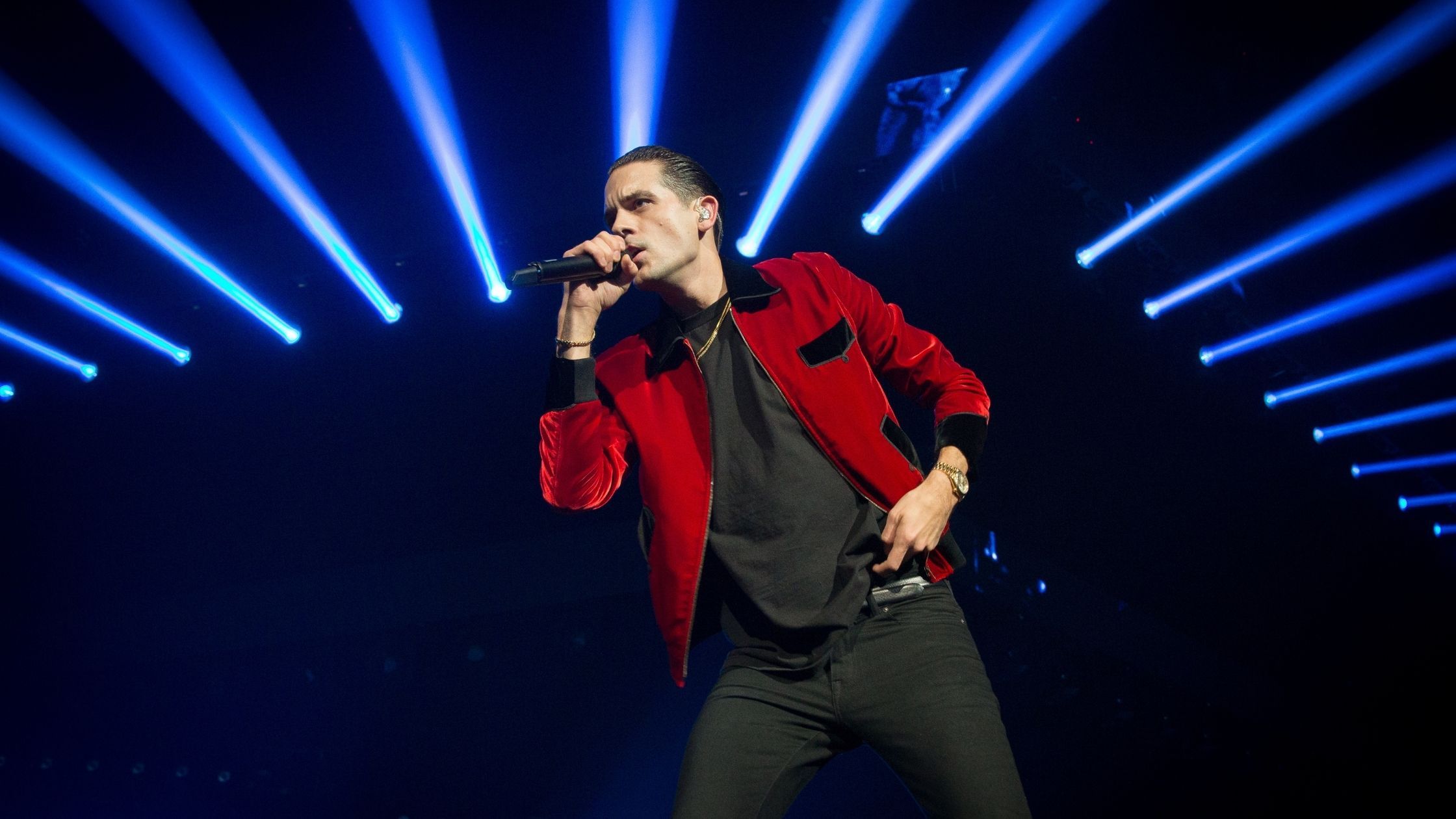 Oakland, CA/USA - 12/14/2016: Gerald Earl Gillum also known as G-Eazy performs at the Oracle Arena in Oakland. His album peaked at 3 on US Billboard 200 and his single, 10 on the US Billboard Hot 100. (Sterling Munksgard / Shutterstock.com)

G-Eazy music video casting call for models plus three other music videos you should know.

Casting directors are now casting actors, models, and talent to work on scenes filming in Los Angeles, California. Models will be compensated $925/day for their work in the G-Eazy music video.

Gerald Earl Gillum, known professionally as G-Eazy, is an American rapper, singer and record producer. His first major-label album, These Things Happen, was released on June 23, 2014, and peaked at number 3 on the US Billboard 200. His second studio album, When It's Dark Out, was released on December 4, 2015.

To audition for a role in the upcoming G-Eazy music video, check out the casting call breakdown below.

All ethnic backgrounds are welcome to submit.

A short film is now casting Atlanta actors. Casting directors are now casting actors, models, and talent to work on scenes filming in Atlanta, Georgia. Talents will be compensated $300/Day. Details for the short film...

Kodak Black photo shoot casting call for models in Miami. Casting directors are now casting actors, models, and talent to work on a photoshoot for Kodak Black in Miami, Florida on Thursday, June 3rd Producers are...

How To Get Cast in Rebel Wilson’s ‘Senior Year’