Fox is ramping production on their new TV pilot, "Frankenstein" in Dallas, Texas.

According to the Dallas Film Commission, producers are now hiring crew members to work on the upcoming TV pilot. Frankenstein, Fox’s drama pilot is written and executive produced by Rand Ravich and executive produced by Howard Gordon. Based on the basic Mary Shelley mythology of a man brought back to life by scientists playing god, Frankenstein centers on Ray Pritchard, a morally corrupt retired cop who is given a second chance at life when he is brought back from the dead. To apply for a crew position on the TV pilot, check out the hiring breakdown below: 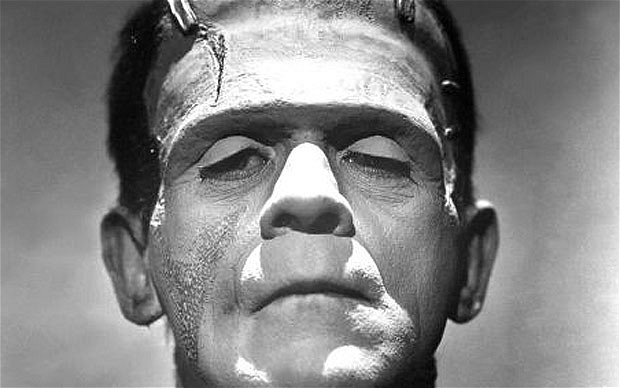 What do you think?Discuss this story with fellow Project Casting fans on Facebook. On Twitter, follow us at @projectcasting.
Previous article$1000 Remington Park TV Commercial Casting Call for Lead Roles
Next articleCan Only Rich-Kid Actors Succeed in Hollywood? A-List Actors Think So