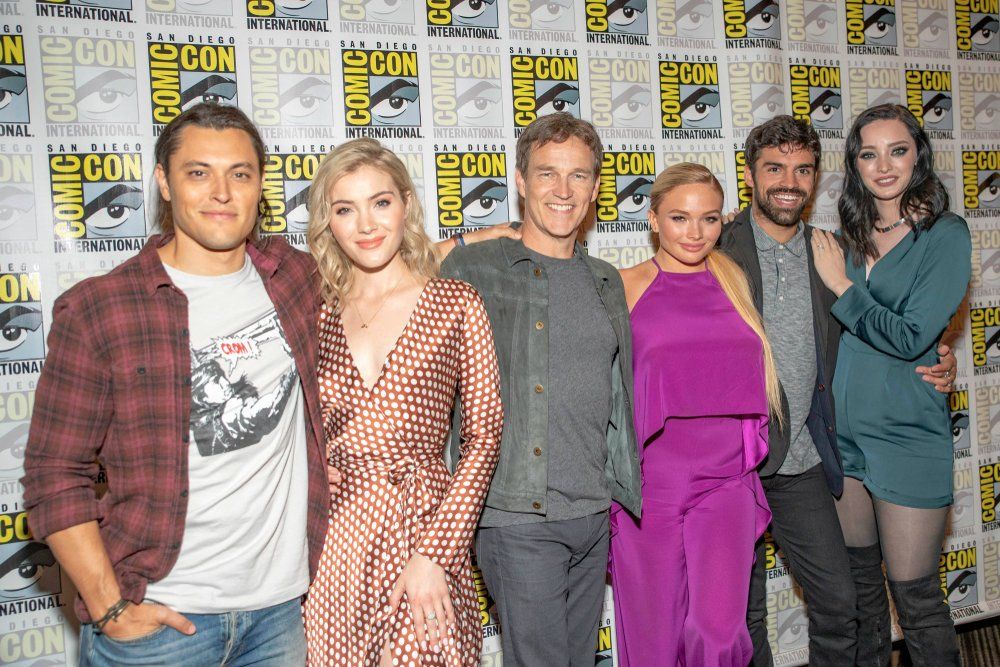 Casting directors are now casting actors, models, and talent to work on scenes filming on October 3rd in Atlanta, Georgia.

TV SHOW - H E A V E N Fitting: Tue 10/2 Work: Wed 10/3 Loc: Atlanta area Rate: $88/10 NEW FACES ONLY! HOMELESS YOUTH: Looking for men over the age of 18 TO LOOK YOUNGER, that portray Caucasian, to portray homeless youth. Must be a NEW FACE to the show & must have all day availability. MUST be available for a brief fitting on Tuesday and have all day availability on Wednesday. If you fit this description and are available both days, please send name, number, all sizes & CURRENT photos to [email protected]. Please put "HOMELESS" in the subject line. Thanks! What do you think? Discuss this story with fellow Project Casting fans on Facebook. On Twitter, follow us at @projectcasting.