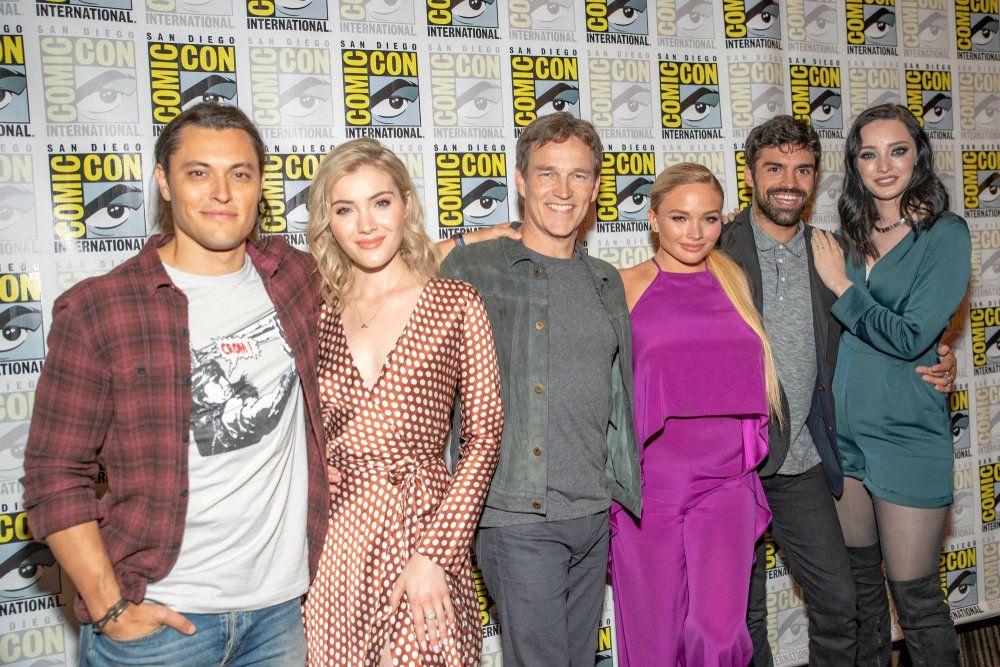 TV SHOW - HEAVEN Work: Mon 11/19 Rate: $88/10 Loc: Atlanta area NEW FACES ONLY! BUSINESS TYPES: Men and Women, any ethnicity, who appear 30's to 50's with clean cut, polished & professional looks. You must have your own business attire (suits, suit separates, sports coat, pencil skirts, blazers, etc). If this is you, please submit an email to [email protected]. Include your name, phone number and current photo + photo of you in your best Business Attire. Please use subject line: "MONDAY BIZ" Thanks! What do you think? Discuss this story with fellow Project Casting fans on Facebook. On Twitter, follow us at @projectcasting.