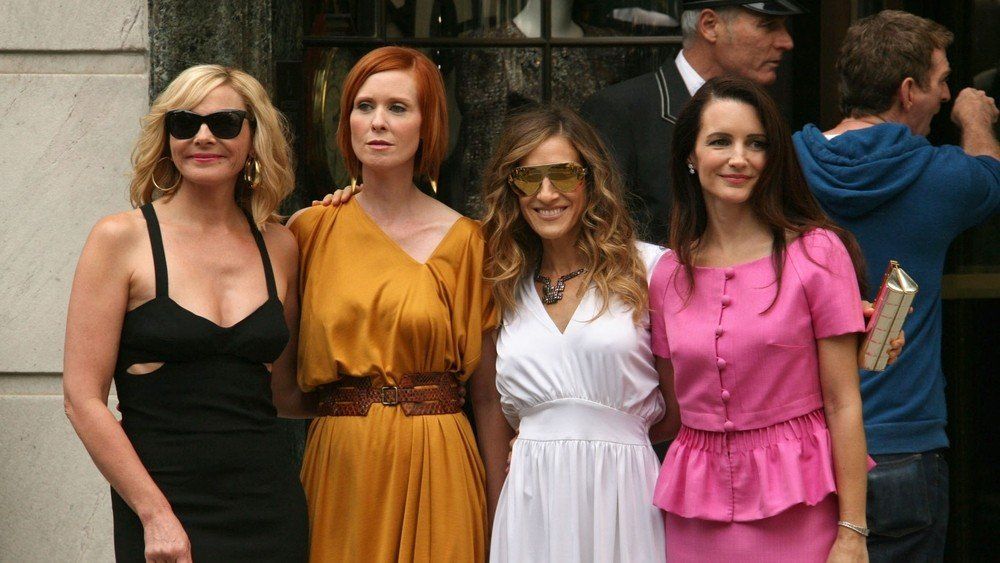 Meet the Monreauxes, a mega-rich Southern family famed for creating a wildly successful Christian television network. On the cusp of launching a digital retail arm of the company, the family’s patriarch, EUGENE (Emmy Award winner Gerald McRaney, “This Is Us,” “24: Legacy”), dies in a plane crash (or so we think), leaving MARGARET (Emmy Award and Golden Globe nominee Kim Cattrall, “Sex and the City”), a now-“Oprah” to the religious and Southern communities, to take charge of the family business. Not surprisingly, Eugene’s apparent death greatly impacts the Monreaux children: ERIC (Corey Cott, “The Good Fight,” “Z: The Beginning of Everything”), the couple’s ambitious son, who assumes he will now run the show; and daughter ROSE (Aubrey Dollar, “Battle Creek”), a budding fashion designer, who constantly struggles to evade the vast shadow cast by her mother. via

*** "FILTHY RICH" – Westbank New Orleans, LA – Monday 9/16, Thursday 9/19 & Friday 9/20 *** RATE: $150/12 hours LIMO DRIVER: Seeking submissions for men and women of all ages (18+, any portrayable ethnicity) with REAL limo driving experience! You will portray the personal limo driver for one of the characters. This will be picture picked by the director! You will be required to drive a limo that is provided by production in the scenes. You must work all 3 days!
Please email the following to [email protected] • CURRENT photo(s) of yourself • Legal name • Phone number • Sizes (height, weight, bust, dress, pant, shoe) • Tattoos (if applicable) • Use "LIMO" in the subject line! • PLEASE FOLLOW THE SUBMISSION INSTRUCTIONS as your pictures will be sent to the production for consideration! **PHOTO SUBMISSION RULES: 1). You should be the only person in the photo. 2). Please face the camera. 3). Only clear and well-lit photos will be considered. 4). Absolutely NO filters! 5). Inappropriate photos will NOT be considered! ***You MUST BE registered or plan to register with Central Casting BEFORE the work date in order to work on this project!***
Previous articleOver 200 TV Shows and Movies Filmed in Georgia in 2018
Next article$2,000 Digital Payment Campaign Toronto Casting Call for Tough Guys