Fox new TV series Star is now casting talent for featured roles as the show films in Atlanta, Georgia. Casting directors are currently taking submissions for a featured role and Fox is looking for a "Caucasian female who appears between the ages of 20's-30's, who is heavy set and looks Irish!" Filming will take place on Tuesday, September 27th in Atlanta. In addition, casting directors are looking for an actor that resembles Lenny Kravitz to work as a photo double on the show. 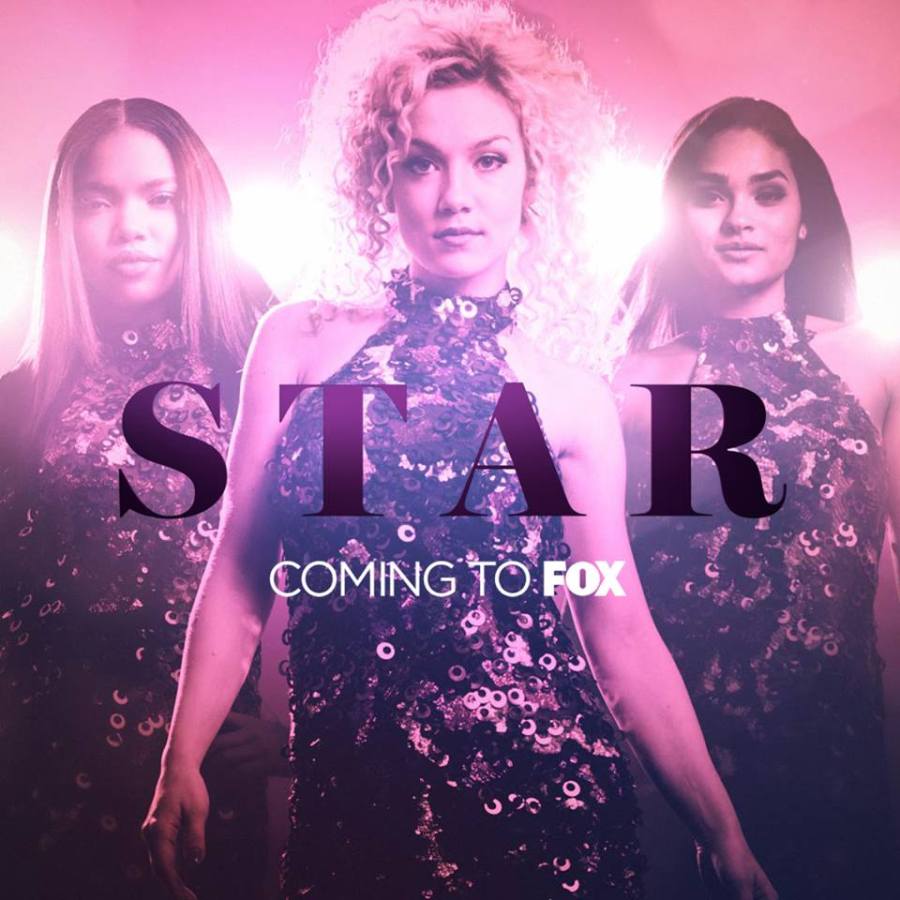 Star tracks down her sister, SIMONE (newcomer Brittany O’Grady), and her Instagram bestie, ALEXANDRA (newcomer Ryan Destiny), and together, the trio journeys to Atlanta to become music superstars. Academy Award nominee and Emmy Award, Grammy Award and Golden Globe Award winner Queen Latifah (“Bessie,” “Bringing Down The House”) plays CARLOTTA, a surrogate mother to the young crew. Emmy Award nominee Benjamin Bratt (“24: Live Another Day,” “Law & Order”) rounds out the cast as JAHIL, a down-on-his-luck talent agent looking to revitalize his career, who’s taken a certain shining to Star. The series will also feature guest star and Grammy Award winner Lenny Kravitz (“Lee Daniels’ The Butler,” “The Hunger Games”). Reality soon dawns on the girls’ fantasies, and they start to learn that ambition often comes at a cost. And sometimes that cost is too high. To audition for a role on Star, check out the casting call details below.

Do you think you are perfect for this role? Leave us a comment below and tell casting directors why you should be selected!
Previous articleMelissa McCarthy's New Movie is Now Casting New Talent
Next articleHow to Get Free Tickets to MTV's Wonderland in Los Angeles