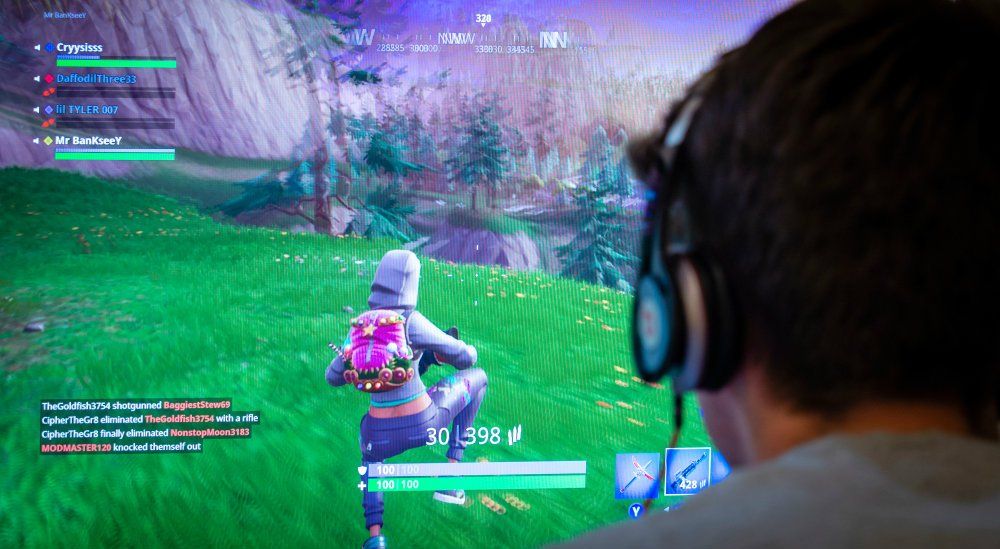 Starting from February 20th to the 21st, Fortnite’s Short Nite will feature 12 movies.

Fortnite is changing the video game industry with a short film festival. The festival will stream a series of animated films from international directors and writers. The series, which is 30 minutes in length, will run continuously in the battle royale multiplayer game for 24 hours starting on February 20 at 2 p.m. ET.

Some of the notable short films include Bench from director Rich Webber, who is currently listed for a BAFTA award. Bluezoo Animation Studio’s Lynx & Birds will also appear in the video game film festival.

Tickets are not required for attendance, and players can join in at any time. Films will also contain subtitles.

The Party Royale mode in Fortnite is a new space where players can play mini-games and attend concerts. One of the most significant events was Travis Scott’s in-game concert in 2020 that drew 12.3 million concurrent viewers; the game has welcomed a live concert series featuring artists including Dominic Fike and Anderson Paak., a Halloween concert from J. Balvin, and a Christopher Nolan-inspired movie night.

Fortnite is developed by Epic Games and released in 2017. Fortnite Battle Royale is a free-to-play battle royale game with 100 players fighting to be the last player standing. Fortnite Battle Royale is a major hit in the video game industry, with more than 125 million players in less than a year, earning hundreds of millions of dollars per month. More Project Casting Entertainment News:

How to Get Cast in ‘Black Panther 2’

How to Get Cast in ‘Riverdale’ Season 5

How to Get Cast in Riverdale Do you love the hit teen drama Riverdale? Learn how to audition for a speaking role on Riverdale.  Join Project Casting to access jobs you can apply for right now! Riverdale Season 5 officially...