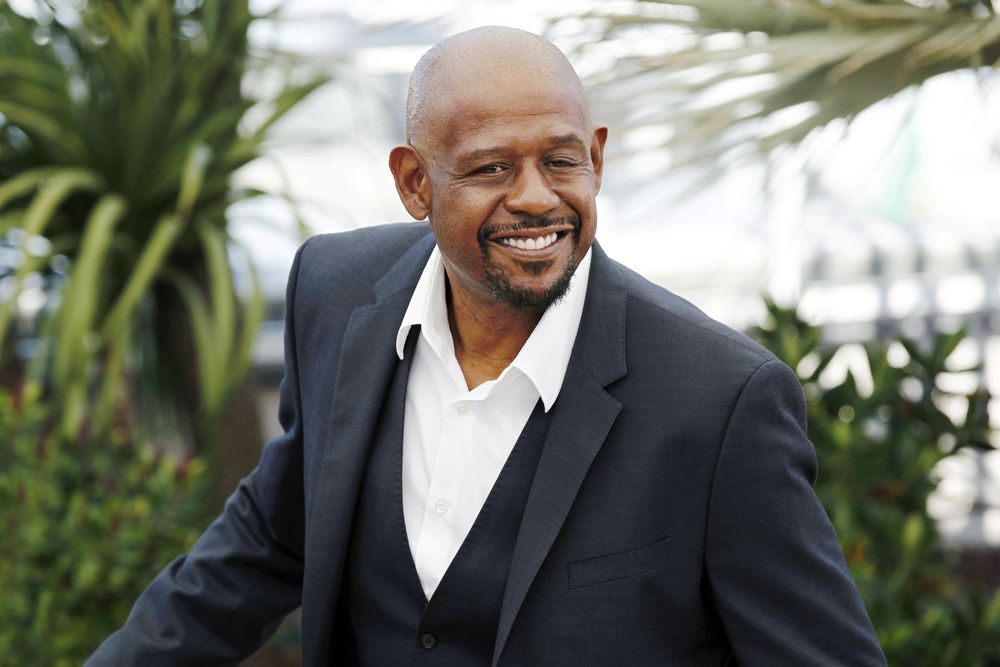 CANNES, FRANCE - MAY 26: Actor Forest Whitaker attends the photo-call of 'Zulu' during the 66th Cannes Film Festival on May 26, 2013 in Cannes, France. (Andrea Raffin/Shutterstock.com)

Forest Whitaker's JuntoBox Films is holding an open online auditions for lead roles in the feature film 'The Driver'.

According to TheWrap, JuntoBox Films in collaboration with Forest Whitaker will be holding an online open casting call for leads in the new film "The Driver". The Driver centers around a boxer who takes a dangerous job to keep his greedy girlfriend happy. “Social collaboration is a critical part of our process at JuntoBox Films,” said Whitaker. “Our company was founded on the principle that everyone has a story to tell, and we passionately seek those innovative voices.  We are dedicated to discovering and incubating the next generation of talent, and ‘The Driver’ gives the world the opportunity to play a part in bringing this film to life.” Fans will have the opportunity to vote online for leads in the feature film. “‘The Driver’ is turning the tables and putting fans in the casting chair,” said producer Philippe Caland, founder and co-chairman of JuntoBox Films. “We will be the first film ever to let the online community not only audition but also help cast the male and female lead roles by voting for their favorites.”

The film's male lead is Eddie, a down-on-his luck boxer who agrees to be the driver in a heist that goes wrong. His beautiful girlfriend, Aspen, shrewdly manipulates everyone involved. This feature is the fifth from JuntoBox and its online collaborators. “The Driver” will be directed by Alex Ardenti, is written by George Richards, and is produced by Caland. Lindsay Chag will oversee casting.

Audition notification for in-person call-backs for the top 25 actors for each role will take place Oct. 6-10. Finalists will be flown to Los Angeles to meet with the director and casting director, and final auditions will take place Oct. 20-24. The winners will be selected in early November.

Additionally, the first 25 people who chose the top Eddie and Aspen candidates online will get a “social producer” credit on the actual film.

How to audition/vote: “The Driver” Synopsis: The Driver is a film about a middleweight boxer who will do anything to keep his money-hungry girlfriend Aspen. Dumped by his trainer and his backer; Eddie gets a gig as a driver for a gangster. A heist shootout leaves everyone dead, but Eddie, alone, with $2 million in cash.” About Eddie & Aspen: EDDIE: Early 30s and not bad looking, Eddie is a middleweight prizefighter, and he's fought many bouts without getting a mark on his face. Eddie throws a fight; he needs the money in order to help him keep his high-maintenance girlfriend, Aspen. Dumped by his trainer and his backer, gangster Arnold Clay, Eddie is tossed a handful of peanuts by Clay and gets a gig as a driver for Clay's masterminded robberies. After a score goes horribly wrong, and Eddie is the sole survivor with $2 million in cash, he's got to set both sets of enemies at each other's throats, and somehow come out on top. ASPEN: Has a flawless face, and it conceals a deeply manipulative, profoundly greedy soul. Eddie's girlfriend, she plays him for a patsy at every turn, and doesn't hesitate to let him know she wants to maintain a certain high style of living. After Eddie boosts $200,000 from a trunkful of money stolen in a heist, Aspen can't keep her hands off the cash.  Her devious ploy to pit all players against the house and come out the sole survivor almost works.
Previous article'Ant-Man' Movie Extras Casting Call for Homeless People in Atlanta
Next articleWhy the Movie Ratings System Sucks [Video]